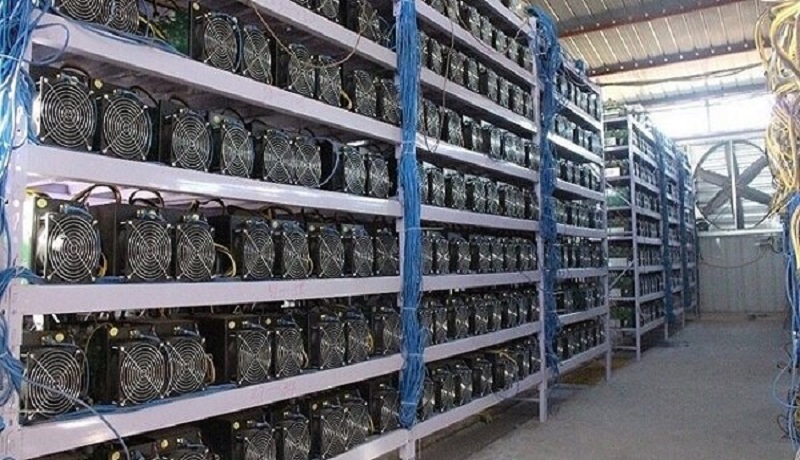 Iran’s Energy Minister says the police have discovered 3,600 illegal centres of cryptocurrency mining, which used 570 MW of the country's electricity.

Reza Ardakanian, who was talking at a meeting in the parliament, added that in recent weeks, with the help of law enforcement agents, 3,646 unauthorized cryptocurrency mining centres containing 196,233 miners were discovered and shut down.

His comments were made during an extraordinary meeting of the Energy Commission of the Iranian parliament on Wednesday, where the issue of recent power outages was discussed.

The minister of energy stated that based on the President’s announcement, the licensed miners are to be turned off till the end of summer. He further underlined that last night, in a meeting held in the presence of the Attorney General, it was decided that the seized miners would not be handed over until the end of summer.

Referring to the approvals of the Tuesday meeting of the ministry, Ardakanian said that it was decided to close some industries for two weeks in order to reduce the pressure on the network amid the corona pandemic.

Ardakanian stated that a serious and joint determination has been revealed to resolve the electricity crisis, adding that in the next two weeks, the country will face an increase in temperature and an increase in consumption, and his ministry hopes to overcome this crisis.

“I leave the office within the few coming weeks and some of my managers will be replaced, but this is the body of the electricity industry that must be preserved, and according to what the MPs said, we hope that the achievements will be seen and recognized,” underlined Ardakanian.

In the end, he expressed hope that the situation of water and electricity would be handed over to the 13th government in a stable and suitable condition.

“The Ministry of Energy is preparing for the second half of the year and the cooperation that took place during this period decreased the number of blackouts from 6,000 megawatts to 1,700 megawatts, and the government and parliament are working closely together to resolve this crisis.”

In the last few days, the electricity cut-offs and blackouts in different Iranian cities have led to various problems for people from different walks of life. President Hassan Rouhani on Tuesday offered his apologies to the nation for the electricity scarcity.