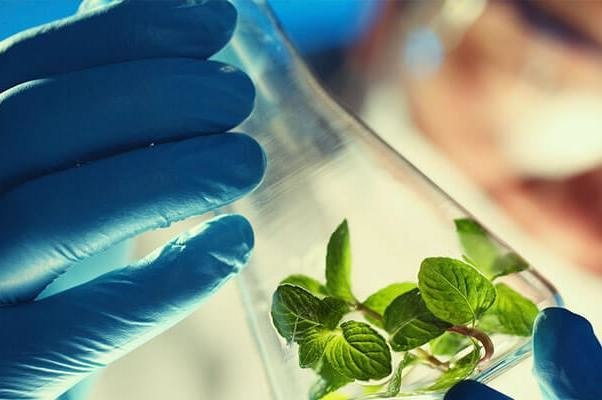 Iran is exporting biopharmaceuticals to several regional and overseas countries, a government official has said, unveiling plans to increase export revenue generated by the knowledge-based companies.

Iranian knowledge-based enterprises have made such great progress in the biotechnology, particularly in the medical sector, that not only have met the domestic demands, but also export biopharmaceuticals to other countries, said Mostafa Qanei, the secretary of Biotechnology Development Headquarter at the Iranian Vice-Presidency for Science and Technology.

The biotechnological products made in Iran are worth $1.2 billion, Qanei added, saying efforts are underway to increase that amount with proper planning.

According to the official, biotechnology-related products make up 50 percent of the Iranian knowledge-based companies’ earnings, and 60 percent of the total export of goods produced by those companies.

He finally described biotechnology as a value-creating business, saying it could boost economy in a broad range of fields, such as algae production, bio-agriculture, and biofuels technology.