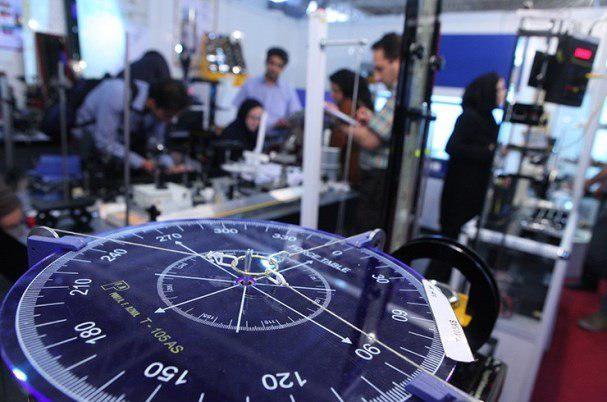 Iran has established its first nanotechnology export hub in Indonesia to increase its share of Asian markets by supplying them with its domestically-manufactured nano-products.

Head of the a Working Group for International Affairs at Iran Nanotechnology Initiative Council (INIC), Ali Beitollahi, says Iran has recently promoted its cooperation with Indonesia in the field of nanotechnology.

“We have established our first nano export hub in Indonesia to export our domestically-manufactured nano-products to Asian markets,” he said, stressing the need for further international cooperation in this field.

Speaking to Mehr News Agency, Beitollahi said given Iran’s growing presence in the field of nanotechnology, many foreign countries have expressed their interest in establishing cooperation with the Islamic Republic.

Based on Iran’s second ten-year nanotechnology development plan, the country is to raise its share in the global market to two percent, he told.

He said the second nanotechnology development plan is mainly focused on industrial and commercial development, adding this requires further domestic and foreign investments.

The INIC official said so far Iran has exported its nano-products to at least 45 countries including China. He voiced his satisfaction with the level of cooperation between Iran and China in the nanotechnology area.

He also highlighted the dire need to have access to larger nano markets and said, “To further promote the value of Iran’s nano exports, the country has to reach further and larger markets.

“To achieve the goal, we need to establish deeper cooperation with our friendly and brotherly countries.”

He also noted that the country plans to turn nanotechnology into a significant part of its economy in the future.