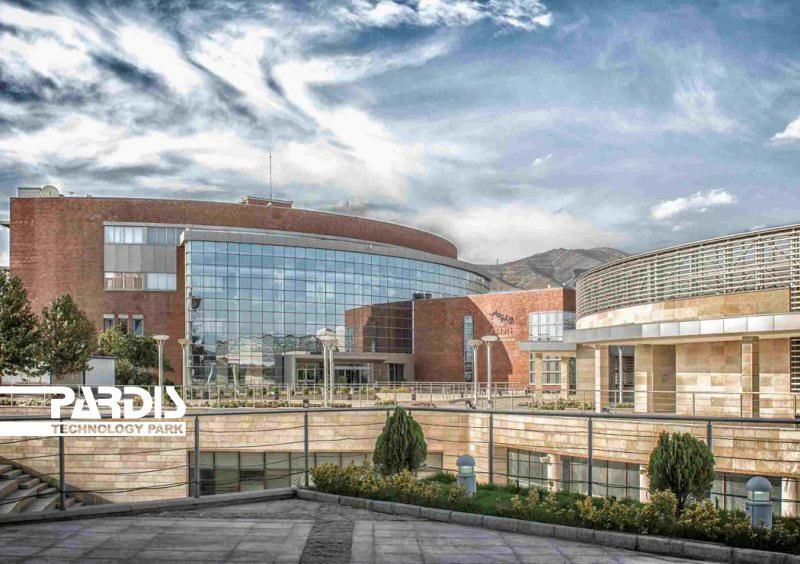 “Considering the [difficult] conditions imposed on the Syrian people, we are ready to engage in any kind of cooperation that helps empower Syria’s scientific and research centres,” Mansour Gholami said in a recent meeting with this Syrian counterpart Atef al-Naddaf in Tehran.

“Establishing science and technology parks in Syria will help boost scientific productions of Syria and prepare the ground for their commercialization,” Gholami said, ISNA reported.

Pointing to the high quality of courses offered by the Syrian universities and their popularity in the region before the Syrian conflict broke out in 2011, Gholami expressed hope they will regain their status.

He said Iran’s research centres and universities can greatly help their Syrian counterparts.

“In terms of science production, we are the top country in the region. At the global level, studies by international monitors indicate Iran ranks 16th on average. In the fields of nanotechnology and biotechnology [products], Iran stands at the ninth and seventh places, respectively,” he said.

Gholami said Iran is currently home to over 43 science and technology parks, where knowledge-based companies work to exploit the result of scientific studies to develop technologies and commercialize them.

Pointing to the fact that over 4.3 million Iranians are studying at universities, Gholami said thousands of Iranian researchers are cooperating with ministries, organizations and industries to develop the country.

“Taking into account Iran’s scientific might, the Islamic Republic of Iran is ready to lend a helping hand to friends, neighbours and Muslims. I hope your trip will produce positive results and we can manage to initiate scientific projects between Iranian and Syrian universities,” he said.

For his part, Al-Naddaf pointed to strong bonds of friendship between Tehran and Damascus and Iran’s support for Syria in its hard times, saying the Syrian government eyes scientific cooperation with Tehran to empower its research centres.

“The main goal of enemies in starting the war against Syria was to push us back and prevent our culture and science from developing and that’s why we witnessed the destruction of schools, universities and cultural and historical centres in Syria,” he said.

“I hope these meetings and bilateral agreements will help strengthen scientific and technological relations between the two countries,” he said.

Naddaf invited Gholami to visit Syrian universities and education centres and discuss signing memorandums of understanding between universities of the two countries. 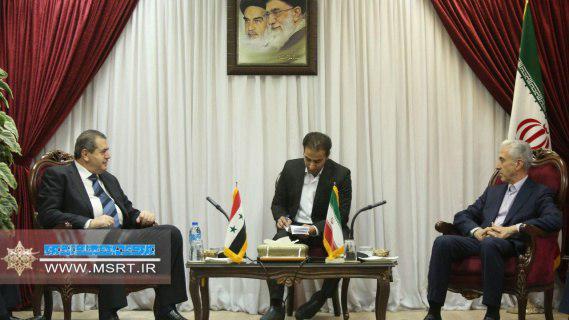