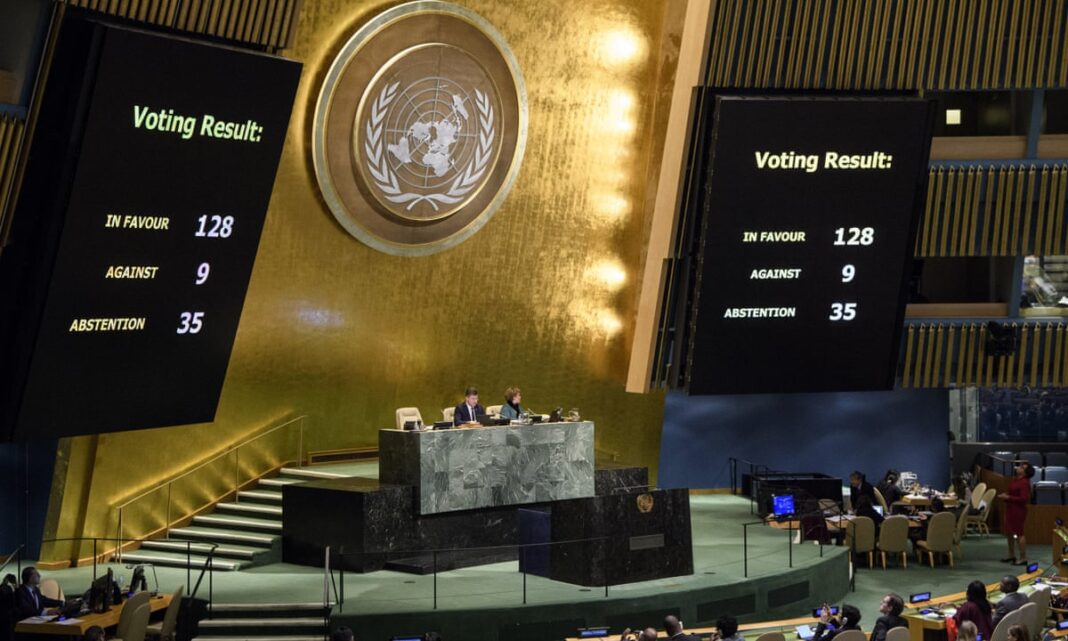 Iran's envoy to the United Nations says he expects that the suspension of Tehran's right to vote in the world body will be lifted soon.

Talking to IRNA on Friday, he said that Iran as a very active member of the international body has always paid its dues on time but unfortunately, due the unfair anti-Iran sanctions, it has failed to do so for the second consequent year now.

He added that the US anti-Iran sanctions which has affected routines in many areas including medicine and medical equipment has also impeded procedures in the United Nations.

Last year, following discussions with the UN officials, he stated, Iran finally managed to tackle the issue using its sources outside the country.

Iran does have the resources to pay its dues on time but the oppressive and unilateral sanctions imposed on Iran is preventing Tehran from paying them, he continued.

Takht Ravanchi noted the Iran is already discussing the issue with the UN officials and hoped it will be solved in shortest time possible.

Foreign Ministry Spokesman Saeed Khatibzadeh, too, in reaction to suspension of Iran’s voting right in United Nations has stated that unfortunately for the 2nd consecutive year due to the unjust and illegal US sanctions Tehran faced difficulties in payment of membership fees to the UN.

He added that despite the created numerous shortages, the government of the Islamic Republic of Iran has provided the required sources for payment of its membership costs to the UN and is engaged in necessary negotiations for resolving the matter.

“Meanwhile, providing a safe channel for fast payment of the membership cost is under consideration,” he continued.

The FM spokesman at the end proposed that the UN secretary general and Secretariat, too, will keep in mind the special conditions with which Iran and some other countries are entangled due to the illegally imposed US sanction and assist in resolving the problem.