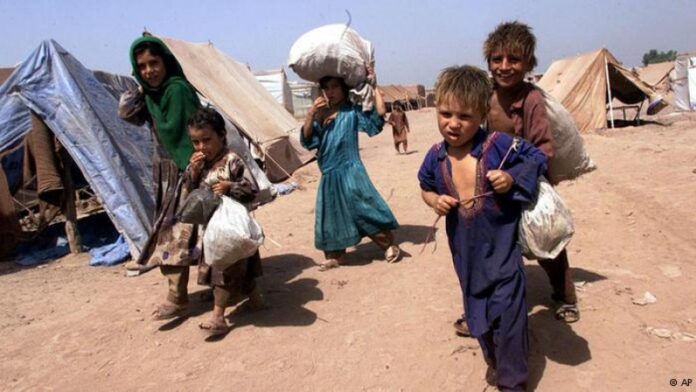 The Iranian embassy in Belgium underlined the need for the international community to support Afghan refugees residing in Iran.

The embassy posted a video on its Twitter account with a message that says some 300 thousand Afghan refugees have entered Iran since the Taliban takeover of Afghanistan in August.

The tweet also said hundreds of thousands of other Afghans could enter Iran in the coming months and the global community should provide the Afghans with tangible support.

Earlier, Iran’s ambassador to Brussels underlined the necessity of Western governments assuming their responsibility in this regard, saying the Islamic Republic has done all it could for the displaced Afghans.

The Iranian diplomat was speaking at a conference on the ramifications of the Afghanistan situation for the Silk Road area. He noted that what is necessary for the time being is to set up makeshift hospitals along the border because hospitals inside Iran are already facing serious shortages and an outbreak of infectious diseases is a possibility given the huge crowds in the border areas.

The Iranian ambassador to Brussels said only 35 thousand out of the 4 million Afghans in Iran have been settled in camps and the rest of them are in urban areas. He added that no one in Iran forces a migrant to leave the country against their will.

The Iranian envoy however urged other countries to follow suit and avoid deporting refugees. He said those who expect regional countries to take in migrants and refugees should treat them well.