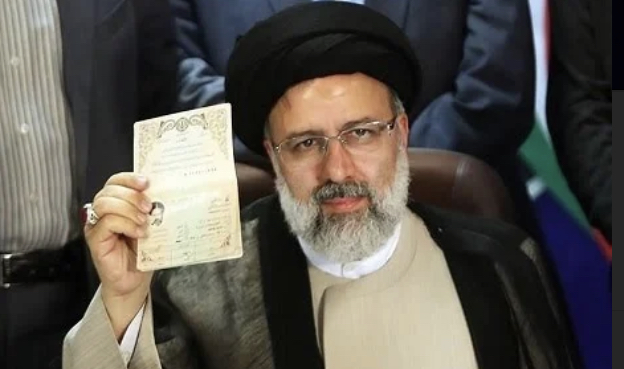 Iran's Judiciary Chief Seyyed Ebrahim Raisi has submitted his candidacy for the next month's presidential elections.

Raisi, who was defeated by incumbent President Hassan Rouhani in the 2017 elections, is now trying his chance once again.

The conservative judge and politician announced in a statement released ahead of his official registration that he is running for president as an “independent” candidate.

Today, former chief of Iran’s state broadcaster Ezzatollah Zaraghami also signed up to run for president in the June elections.