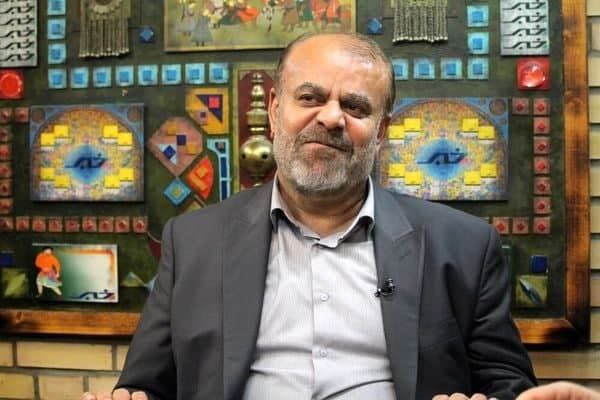 Brigadier General Rostam Qassemi, a former oil minister and the current deputy head of the IRGC Quds Force for economic affairs, says he will run for president in Iran’s June elections.

Qassemi officially declared his bid for presidency on Tuesday, April 27, 2021.

The veteran military commander used to be Iran’s petroleum minister during the presidency of Mahmoud Ahmadinejad from 2011 to 2013.

He was the chair of the IRGC-affiliated Khatam-al Anbiya Construction Headquarters from 2007 to 2011.