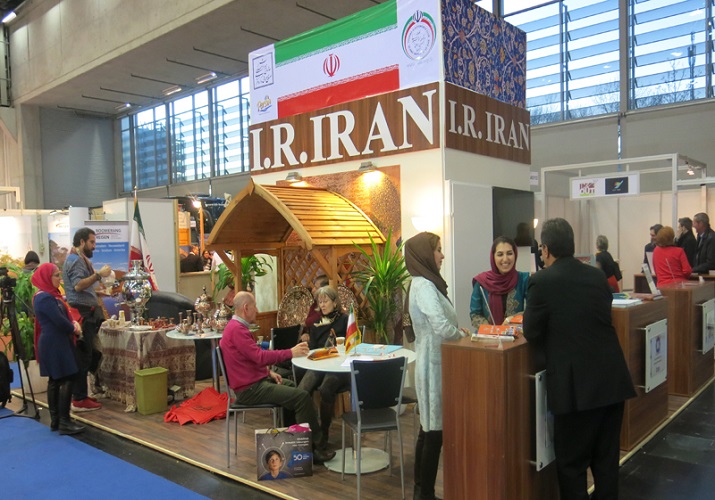 The Islamic Republic of Iran has attended Vienna Tourism Exhibition (Ferien Messe Wien) for the third consecutive year held in the Austrian capital on January 11 and 12.

The exhibition, attended by more than 800 companies from around 70 countries, put on display the latest tourism achievements and capacities of the participant countries.

The representatives of Iranian companies in the exhibition also sat for talks with their Austrian counterparts on Friday at the Iranian embassy building in Vienna.

In an address to the meeting, Director for Tourism and Handicrafts Affairs at Iran Tourism and Auto Racing Centre Ebad-Reza Eslami said, “This is the third consecutive year that Iran is taking part in Vienna exhibition.”

“10 Iranian tourism companies take part in the exhibition,” he said, adding that compared with the previous year, the number of Iranian companies has increase by 75 percent this year.

Iranian companies are interested in introducing their country’s tourism capacities and achievements to the Europeans.

He also added that Austria is interesting for the Iranian tourism companies as a new market. “Iran and Austria have historical commonalities.”

According to Eslami, by establishing a direct flight route between Iran and Austria, Iran is interested in hosting more German-speaking tourists not only from Germany but also from Austria.