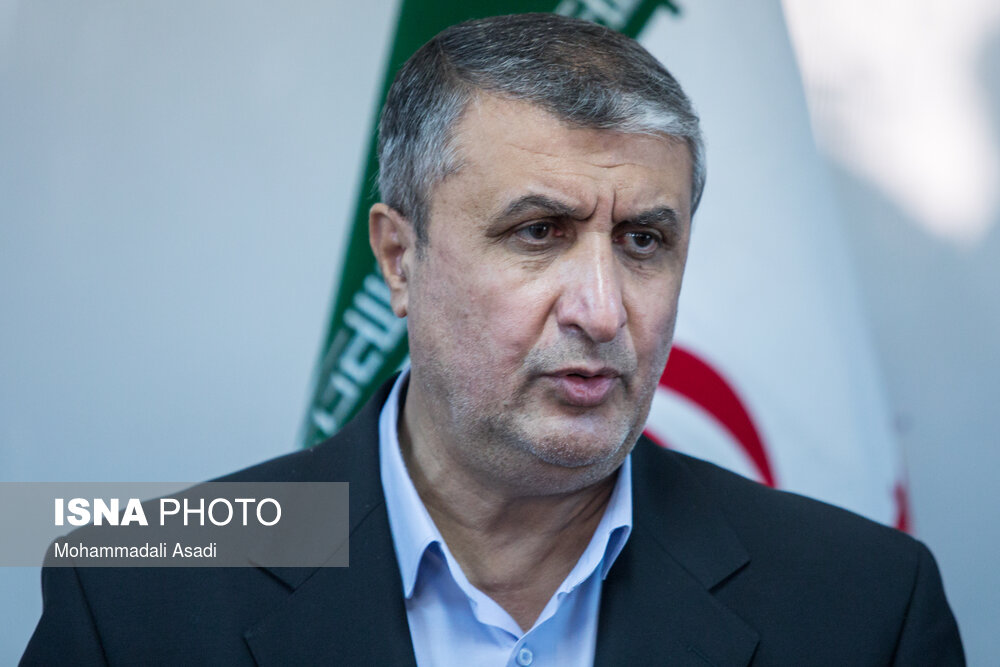 The head of the Atomic Energy Organization of Iran (AEOI) has rejected as ‘uproar’ comments by the UN nuclear agency’s chief over ‘unexplained traces of uranium’ amid efforts to restore a landmark nuclear agreement.

Mohammad Eslami’s reaction came on Tuesday in an interview with Jamaran News Website, a day after the head of the International Atomic Energy Agency (IAEA) Rafael Grossi said the UN agency will not drop inspections on Iran’s nuclear program.

“Give us the necessary answers, people and places so we can clarify the many things needed for clarification,” said IAEA Director General Rafael Grossi on Monday.

The incendiary remark comes amid Israel’s growing anger as Iran and the world powers are closer than ever to salvage the Iran nuclear deal, known as the Joint Comprehensive Plan of Action (JCPOA), after the US withdrew from the accord in 2018.

Eslami noted that Iran is a member of the Nuclear Non-Proliferation Treaty (NPT) and all its nuclear activities are according to the safeguards agreement, stressing that Iran’s activities are under strict supervision by the IAEA.

He also advised the IAEA director general not to raise accusations against Iran based on claims made by Israel and anti-Iran groups.

“We will never accept that the Zionist regime’s positions and pressures will be followed upon as an agenda for the director general of the UN agency,” Eslami said.

The AEOI chief said Iran has provided adequate response for the claims regarding the origin of the enriched uranium at three Iranian sites, warning other parties not to use the issue as a political tool.