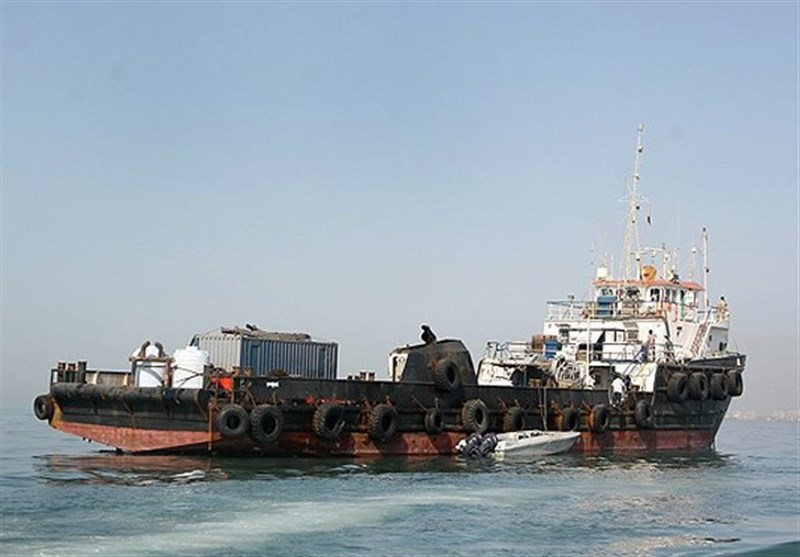 An Iranian judiciary official says an organized fuel smuggling ring operating in the Persian Gulf was identified and destroyed during a raid by naval forces of the Islamic republic of Iran.

Mojtaba Ghahremani, achief Justice of Hormozgan Province, southern Iran, added that with the coordination of the judicial authority, Qeshm naval officers identified a dinghy carrying 300,000 liters of smuggled fuel and seized the vessel.

He noted that the smugglers intended to transport the large consignment of smuggled diesel to one of the countries in the Persian Gulf.

The Chief Justice of Hormozgan also said 16 smugglers were detained during the raid.

He also noted the perpetrators of organized fuel smuggling, in addition to fines and imprisonment, also face confiscation of property resulting from the crime.

Ghahremani added under the law, vehicles involved in smuggling, including boats and cars or motorcycles will also be seized by the government.