Iran Develops Its Own Digital Currency 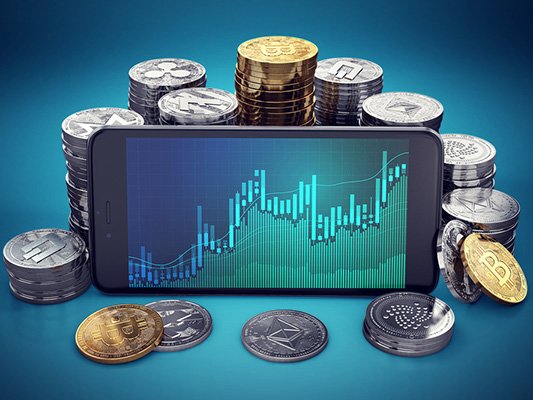 Iran says an experimental model of an Iranian cryptocurrency has been developed based on the block-chain technology, and can significantly facilitate financial transactions in the country when created.

“Last week, in a joint meeting aimed at exploring the progress of the project, it was announced that the experimental model is ready,” he said, according to a report by the Persian-language Islamic Republic News Agency (IRNA).

The announcement came after the central bank last Sunday banned Iranian banks from dealing in foreign cryptocurrencies, including Bitcoin.

“Banks and credit institutions and currency exchanges should avoid any sale or purchase of these currencies or taking any action to promote them,” a central bank circular said, based on a ban on cryptocurrencies passed by Iran’s anti-money laundering body in December.

Cryptocurrencies’ underlying block-chain technology eliminates the need for a third party and allows for instant, irrevocable and secure transactions.

Iran joined the growing list of nations to crack down on cryptocurrencies, including India and Pakistan who made roughly similar moves in early April.

Azari Jahromi says the CBI ban does not cover home-grown digital currencies and it does not mean Iran will resist against cryptocurrencies, which could shape the future of finance world.

“The CBI ban on Bitcoin dealings was made out of concerns such as [it could lead to] foreign currency flight and that the [volatility in the crypto market] could lead people to lose their assets. But Bitcoin is not the one and only cryptocurrency,” the minister said.

National Cryptocurrency Not in Conflict with Sharia

In a Farsi interview with banking news website IBENA on Friday, Azari Jahromi said the Iranian cryptocurrency will be backed by assets, so it will have no Sharia (Islamic rules) problems.

Iranian clerics have expressed concerns that doing business with virtual currencies could have problems, as Islamic Sharia believes money should hold real value or be backed by such assets.

Both Venezuela and Iran are currently the targets of heavy sanctions imposed by the US.

Iran moved this month to formally unify its official and open market exchange rates and banned money changing outside of banks, after its currency rial plunged to an all-time low earlier this month.

Government officials described the sudden plunge as unnatural, suggesting it could be caused by an economic plot hatched by the US and its allies.