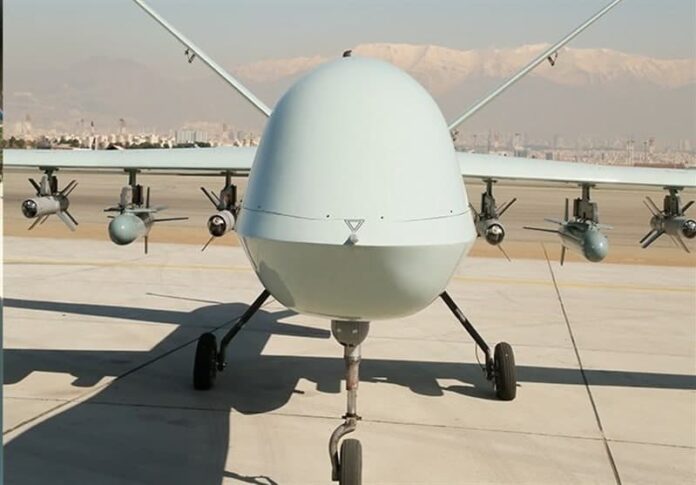 The Iranian Army is in final stages of developing the country’s first wide-body combat drone with a range of 3,000 kilometres.

Speaking on the sidelines of his visit to a site manufacturing the advanced pilotless aircraft, he said the new aircraft is equipped with various combat, optical and electronic warfare systems, and has a flight endurance of over 24 hours and a range of 3,000 kilometres.

Kaman-22 is utilized in a range of operations, such as patrol, reconnaissance, data gathering, imaging, and aerial combat with a payload of smart weapons.

In January, the Iranian Army staged a war game and flew new military suicide drones that can conduct nonstop sorties to hit targets at a range of 4,000 km.