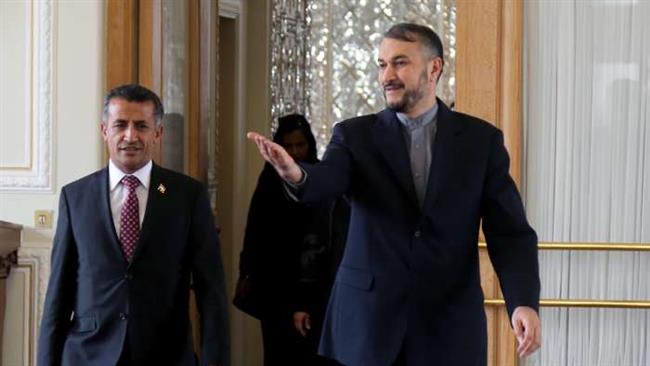 A senior Iranian diplomat has called on the UN to carry out its responsibility to safeguard the lives of Yemeni people, who have been under relentless Saudi aggression for almost seven months.

Amir-Abdollahian made the remarks at a meeting with a delegation from Yemen’s Supreme Revolutionary Committee in Tehran, and added that the UN must take the necessary steps to safeguard civilian lives, especially women and children.

“The crisis in Yemen does not have a military solution and the only solution goes through respecting the views and rights of all Yemeni sides by the country’s neighbors,” he added.

For his part, Nayef al-Qayes, the deputy head of the Yemeni committee that arrived in Tehran on Monday, said that all Yemeni parties are currently fighting for sovereignty and defending Yemen against meddling by foreign countries.