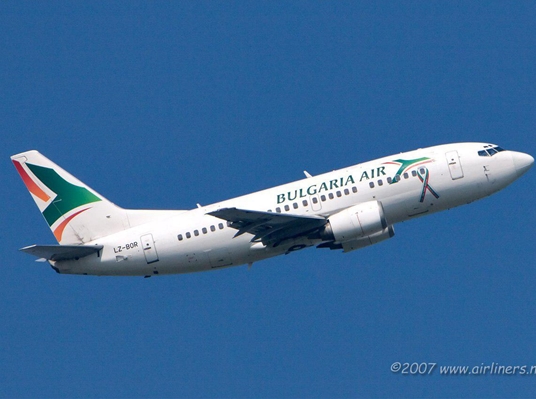 Iran has dismissed media reports that it refused to issue a permit for a plane carrying the Bulgarian Prime Minister to pass through the Islamic Republic’s airspace.

“Reports that Iran did not issue a permit are not true, whatsoever,” Iran’s Foreign Ministry Spokesman Bahram Qassemi said in a statement on Thursday, rejecting the reports by some foreign media outlets suggesting Iran had declined to issue a permit for an aircraft carrying Bulgarian Prime Minister Boyko Borissov to pass through the Iranian airspace.

“After the Bulgarian embassy in Tehran presented its official request for a permit for the plane carrying the respected premier of that country, the flight permit was issued,” the spokesman noted.

Qassemi said the pilot made a mistake while announcing to the control tower the flight information and the code of the permit already issued to the aircraft, and that was the reason why the plane was not identified by Iranian air traffic controllers.

He expressed regret over the incident, saying, “The announcement of wrong information as well as contradictions in the information and the flight permit code could have been due to the changes made by the pilot in the last moments.”

“The Islamic Republic of Iran has one of the safest air transit routes in the region and in the whole world, and civilian aircraft keep passing through it (Iran’s airspace). Definitely, Iran’s airspace is always open to airplanes coming from friendly countries like Bulgaria, which has very good relations with Iran.”