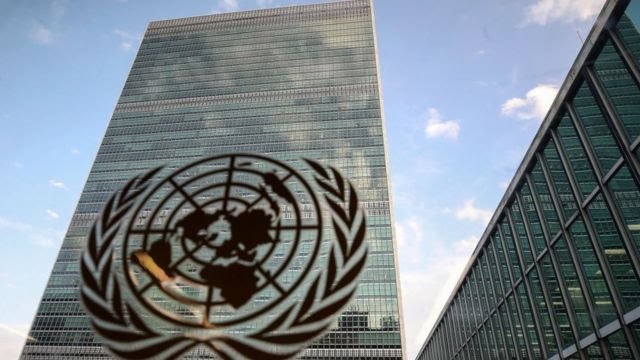 Asked by reporters about these reports, Khatibzadeh said, “A few days ago when this issue was raised, it was made clear that the news of Iran’s candidacy for UN Security Council membership is false.”

However, he added, now that the issue has been raised once again, it should be stressed that the Islamic Republic of Iran has not filed any application for non-permanent membership in the UN Security Council for the 2022-23 period of time, and the United Arab Emirates is the only candidate of the Asian group.

The Foreign Ministry spokesman added, “Since the Security Council’s non-permanent members are selected by secret ballots, the intention of the country that has secretly voted for Iran is not clear. But one cannot rule out the possibility of a mischievous intention behind the move.”

Khatibzadeh added, “The Islamic Republic of Iran has supported and voted for the UAE’s bid in the Security Council non-permanent membership election, and that has been announced in Foreign Minister Mohammad Javad Zarif’s letter to his Emirati counterpart and in an official note to the UAE embassy in Tehran.”

The Iranian Foreign Ministry went on to say, “Of course this is not unprecedented. For example, in the Latin American group, Brazil was the group’s only candidate, but one country voted for Peru. Congo had also withdrawn before the voting, but still won the votes of three countries.”