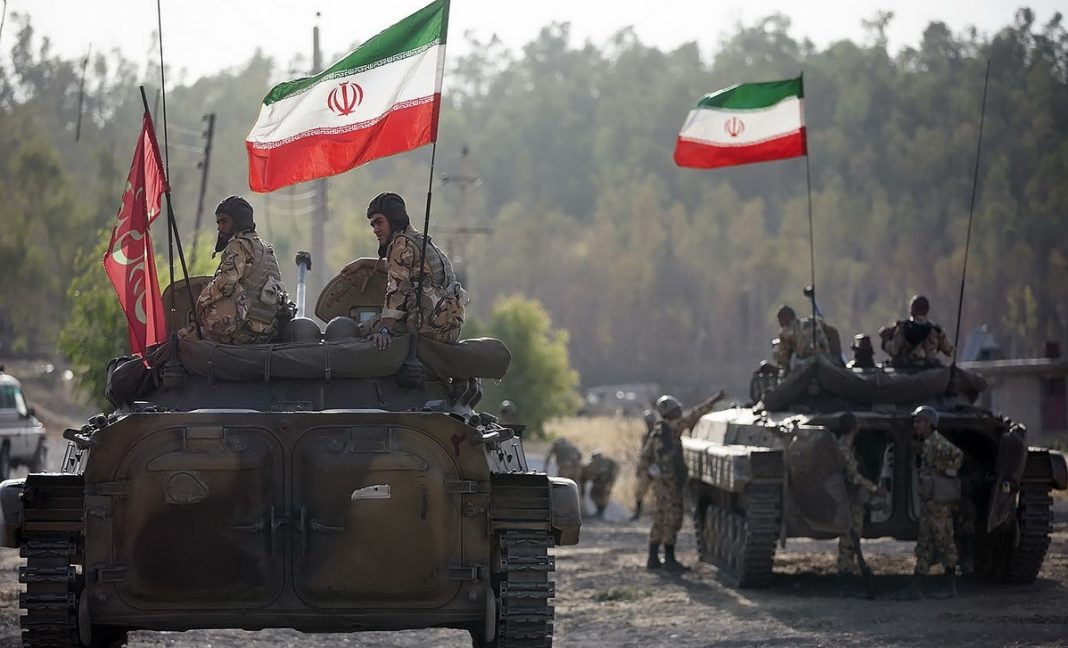 Brigadier General Aziz Nasirzadeh, the deputy chief of staff for the Armed Forces of the Islamic Republic of Iran, said on Sunday that Iran and Iraq were already involved in military cooperation given their capacity for joint work but that Tehran was seeking to further improve the level of such ties with Baghdad.

“The region where the two countries of Iran and Iraq are located is important, because, in addition to their geopolitical status, they also have ample energy resources, which has led to some world statesmen and arrogant states eying the two countries with greed,” Nasirzadeh said.

“Providing for the security and interests of the two countries necessitates that Iran and Iraq cooperate. On the other hand, the increasing of [defense] interaction would lead to the improvement of economic cooperation as well,” he added.

Nasirzadeh was speaking on the sidelines of a meeting with President of Iraqi Defense University Lieutenant-General Saad Mazhar al-Alaq in Tehran.

Al-Alaq said the fight against terrorism necessitated increased cooperation between regional countries. “That is why an intelligence sharing center has been established among Iraq, Iran, Syria, and Russia,” he added.