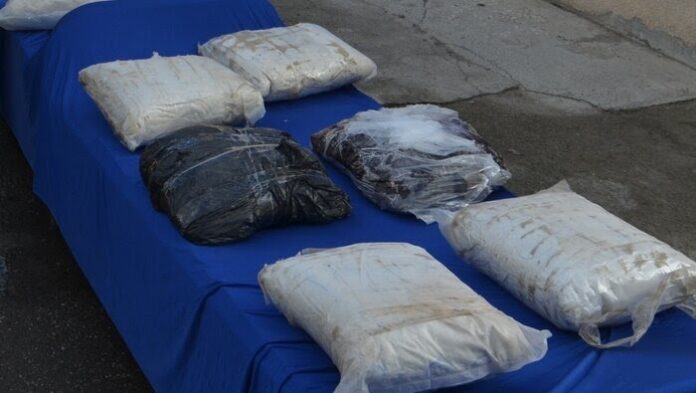 Iran’s intelligence Ministry says its operatives have identified and dealt heavy blows to drug trafficking cells and their hideouts in the first six months of the current Persian year.

The Public Relations Office of the Intelligence Ministry in the southeastern province of Sistan and Balouchestan noted that operations against drug trafficking cells there resulted in the confiscation of 25 tons of traditional and industrial narcotics, 3 firearms, some munitions and 36 vehicles.

Meanwhile, 36 members of the cells were arrested while 2 others were killed.

Iran faces an uphill task in its fight against drug trafficking as it has a long border with Afghanistan where the main producers of narcotics are based.
Due to being Afghanistan’s neighbor, Iran has paid dearly in its decades-long war on drugs.

Figures show that the Islamic Republic has lost 2500 soldiers in its war on drugs while 5000 troops have suffered injuries.

Iran has been tough on drug trafficking. Otherwise, Europe will be inundated with narcotics which mainly originate from Afghanistan.

The secretary general of the Anti-Narcotics Headquarters recently said Iran, as the flag bearer of fighting narco-trafficking, marked an unprecedented year in its fight against drug trafficking despite a hike in drug production in the region and also in spite of the US’s oppressive sanctions.

According to this official, Iran seized about 1,200 tons of drugs in 2020 showing a 41 percent increase compared to the previous year.