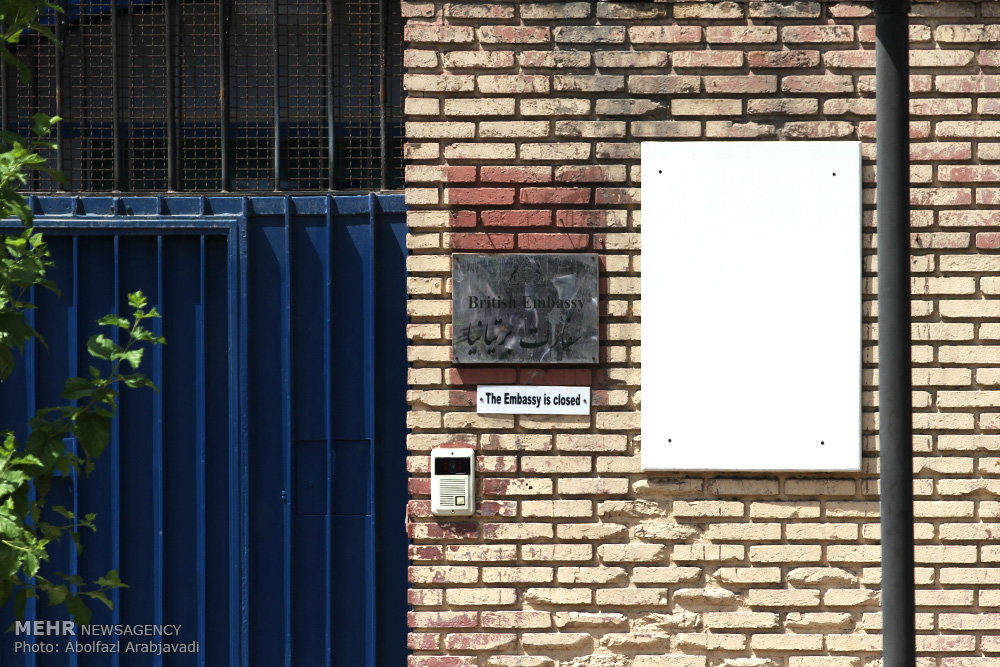 An Iranian newspaper has written in a scathing editorial if the Iranian foreign ministry had sternly dealt with the Russian ambassador for his ‘offensive remarks’ and actions during the past two years, the British envoy would not dare go down the same path.

The angry reaction by Jomhouri-e Eslami on Saturday came after British Ambassador to Tehran Simon Shercliff said he respected Iran’s negative perception of the British monarchy but the Britons had a similar view of the Iranians, too.

The British envoy’s remarks raised eyebrows in Iran a year after Russian Ambassador to Tehran Levan Dzhagaryan posted a photo of a meeting between the British and Russian ambassadors at the Russian embassy in Tehran, appearing to celebrate a World War II conference between US, Soviet, and British leaders in the Iranian capital that took place after Iran was invaded by foreign powers.

Iran’s Foreign Ministry also criticized remarks by Russian envoy about Iran in February, who claimed “Iran owes a lot of money to Russia” and “the West is promoting homosexuality in Iran.”

Jomhouri-e Eslami called on the Iranian foreign ministry to deal with both envoys as personae non gratae.

The daily wrote, “The recent remarks by the British ambassador to Tehran shows that, like the ambassadors of his country during the Qajar and Pahlavi eras, he is trying to betray the Iranian people, but he has forgotten that Iran after the Islamic Revolution is different from the Iran during the Qajar and Pahlavi eras, and Iranians will not allow foreigners to betray or insult them.”