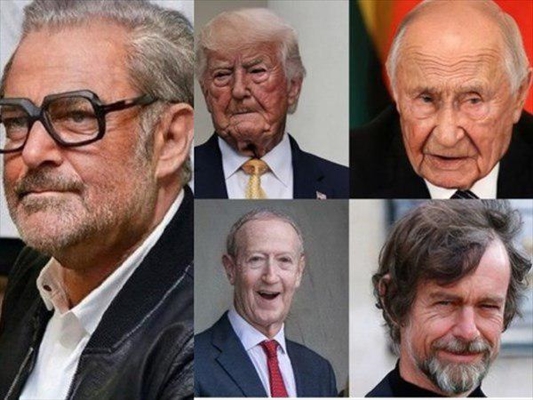 Iranian Police have warned against the unwanted consequences of the face-transforming FaceApp application.

The warning came after the growing use of the application by users of social networks.

“The server for this software is located outside the country and, hence, users should know that all photos and information they share with this software are transferred to a server abroad,” said Colonel Touraj Kazemi, the head of the Iranian Cyber Police (ICP).

He said the ICP are looking into the security vacuums of this software.

“There are some points which users of this software should take into account, and use this software only if they are willing to accept those risks,” the colonel added.

“Users of the FaceApp software should know that any photo or information they make available to this software are saved in a server outside the country and may be used for different purposes later on,” he added.

“The second point is the software’s access to different files. Given that the software can pick an image from the gallery of photos [on the phone], users should know that this software has access to all photos on their mobile phones and may copy those images,” he noted.

“At the end and after photos are processed, it is possible to publicly share them with specific hashtags, which means some users may unknowingly share their images on social media networks and come to realize what they have done only after some time,” he said.

He urged users of FaceApp and similar applications to avoid using such software and, at least, study their terms of service and access regulations first if they insist on using them.