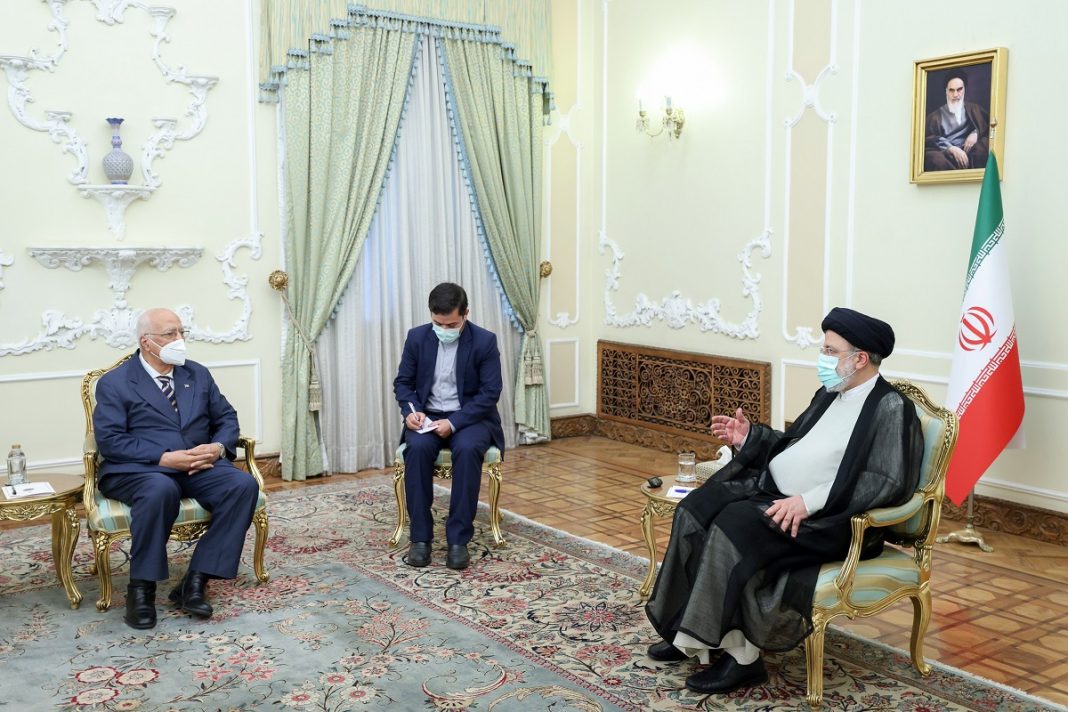 President Ebrahim Raisi hails “strategic” relations between Tehran and Havana in different fields, especially the health sector, saying Iran attaches significance to the expansion of relations with Cuba and other independent states that stand against the US greed.

In a meeting on Wednesday with visiting Cuban Deputy Prime Minister Ricardo Cabrisas, Raisi said the two countries should use their capacities to enhance relations in various spheres, including trade, economy, agriculture, and health.

“Constructive cooperation between the two countries in the areas of hygiene and health can be further enhanced. Relying on their domestic capabilities, Iran and Cuba can achieve self-sufficiency in producing strategic items,” he said.

The Islamic Republic seeks to “promote relations with independent and resistant nations, including Cuba, in the face of the global arrogance’s greed,” he said.

The Cuban deputy premier, in turn, said his country was willing to bolster relations with Iran in the fields of economy and commerce.

He also described as “deep and strategic” the political, economic and commercial relations between Tehran and Havana.

Through short-term, mid-term and long-term plans, the two sides can increase their ties from the current bilateral level to the multilateral level in the Latin America region, he added.