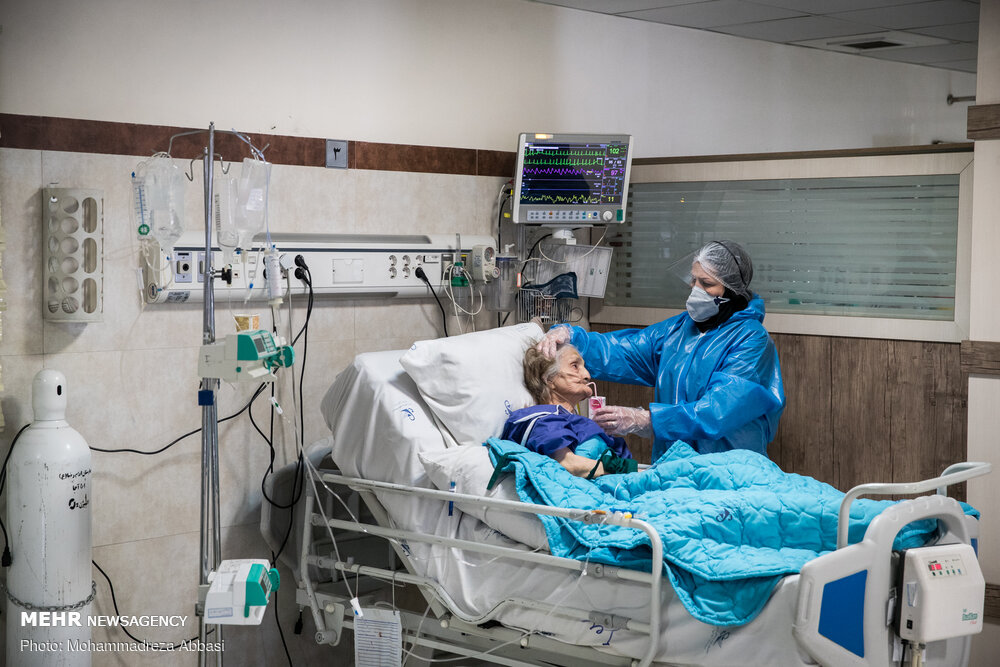 Covid-19 has killed only one person in Iran over the past 24 hours. That’s according to the latest figures released by the Iranian health ministry on Friday.

The figures showed that 156 people contracted the virus in the last day. The infections include 28 hospitalizations.

The daily fatalities in Iran has remained single-digit over the past couple of weeks despite the fact that the country’s vaccination process has slowed recently.

Across the 85-million strong nation the number of triple-vaxxed people has been over 27 million for months now. The total number of vaccine doses administered is more than 150 million.

For all the low number of deaths and infections, Iranian officials have repeatedly warned people to not ease health protocols as it’s still likely that the Covid pandemic resurge.

The disease has killed millions worldwide. The total death toll in Iran is 141,361