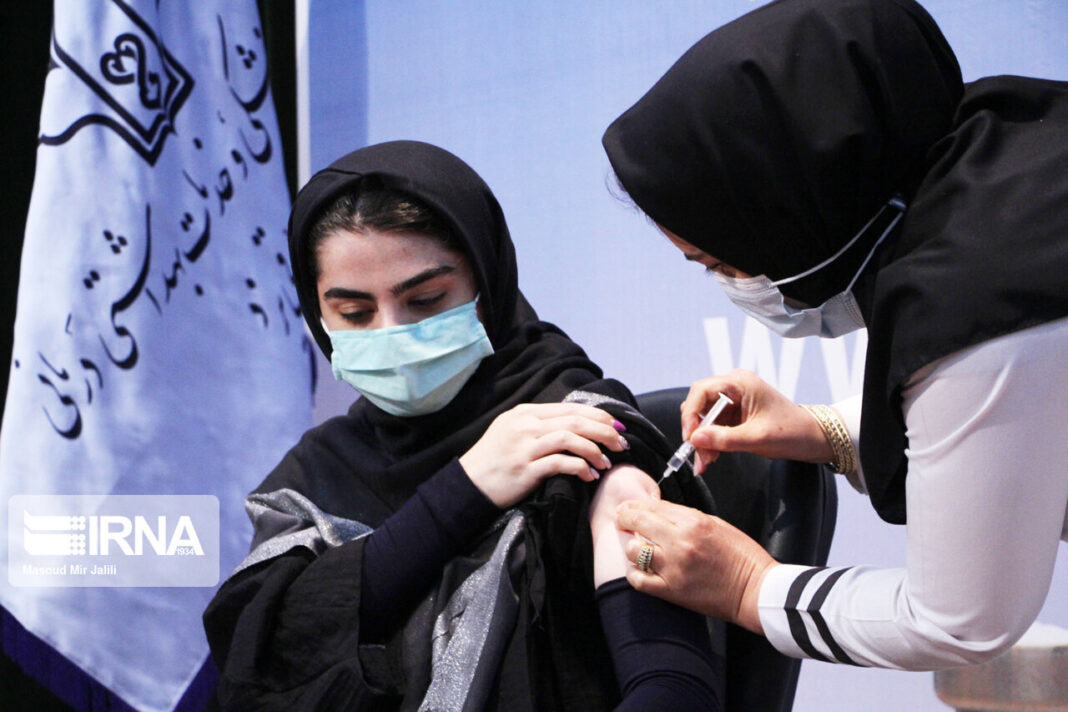 Iran’s Ministry of Health says the number of Covid vaccine doses so far administered to people in the country has exceeded the 100 million mark.

Over 56 million people were given the first dose and more than 43.5 million received the second one.

These figures show that nearly 83 percent of the population have received the first dose of vaccine while 64 percent have been fully inoculated.

The Ministry added that 92 percent of the jabs were administered over the past four months. 92 million out of 100 million doses were given thanks to the high rate of vaccination across Iran that came about because vaccine imports speeded up and inoculation centers worked relentlessly round the clock.

The vaccination campaign coupled with vaccine imports and production inside Iran has brought about a downward trend in Covid deaths, infections and hospitalizations in the past couple of months.