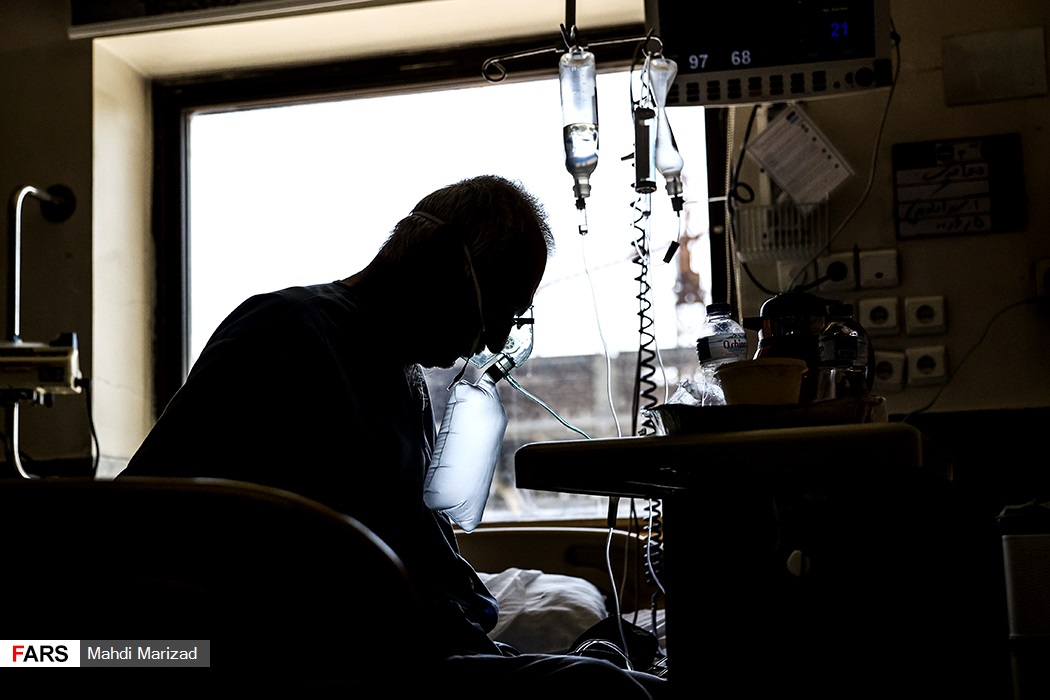 The number of Covid deaths in Iran has once again become single-digit after the disease killed 12 people from Thursday to Friday.

According to figures released by the Health Ministry on Saturday, the daily death toll was 8 over the past 24 hours. The daily caseload was also 270 including 63 hospitalizations.

Meanwhile, over the past 24 hours, 33,410 doses of Covid vaccine were administered to people in Iran. That’s part of a nationwide inoculation campaign that is credited for the downward trend in deaths and infections.

So far, 85 percent of Iranians have received two doses of vaccine while authorities say they have started giving the fourth shot as well. Over 27 million people are triple-vaxxed.

There are no red cities or towns in Iran in terms of risk from Covid. This is while 125 cities or towns are blue, which shows things have returned to normal in those areas.