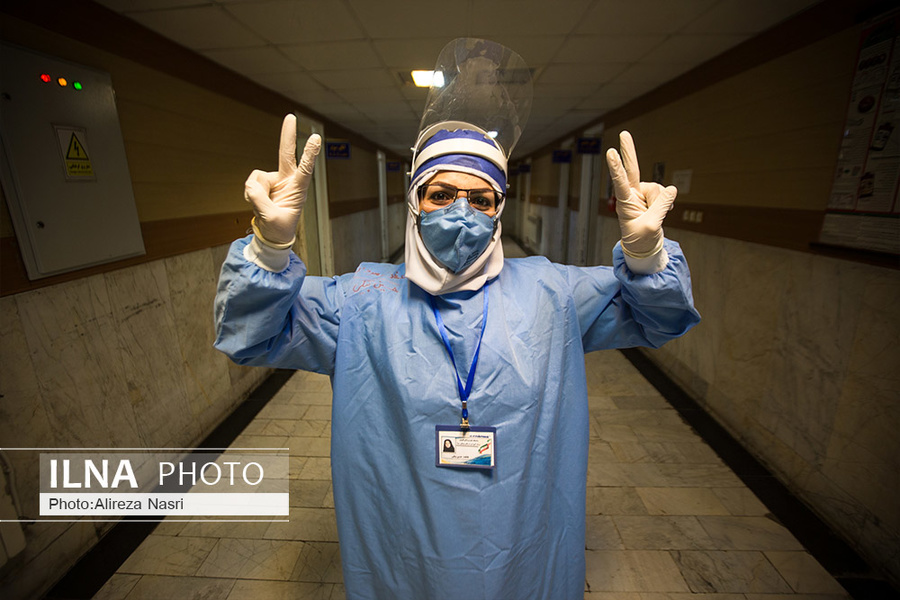 The downward trend in Covid deaths and infections is holding in Iran.

Iranian Health Ministry figures on Saturday showed 37 people had died in the past 24 hours. Friday’s daily tally was 36.

The current decline in the number of fatalities and infections has been attributed to a nationwide vaccination campaign that has seen over 147 million doses administered to people in the country since the inoculation process began.

Over 26 million people are triple-vaxxed. As of yet, there have been no signs of a jump in the number of Covid deaths and cases 13 days into the Nowruz holidays. Officials had warned before Nowruz that people should be wary and avoid easing health protocols during the holidays because this would increase the risk of a resurgence of the outbreak.

Covid has killed millions worldwide with the US being the worst hit country death and infection wise.