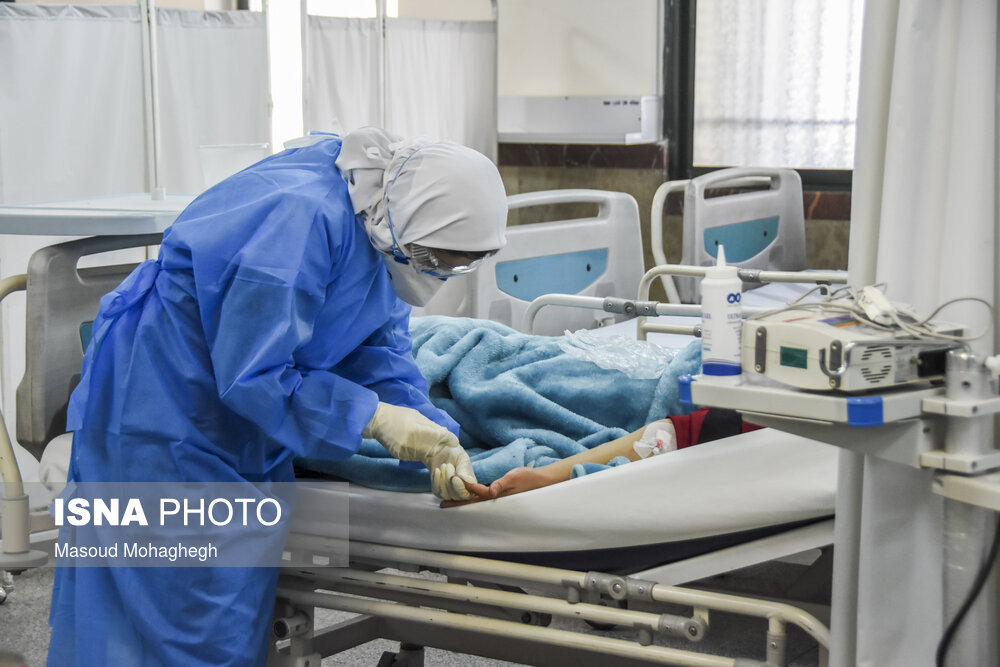 The number of Covid fatalities in Iran remains single digit over two weeks after it fell below 10. The Iranian health ministry figures on Wednesday showed that the disease had killed 5 people over the past 24 hours.

The daily caseload was 293 including 46 hospitalizations.

With the downward trend holding, a vaccination campaign that started over one and a half years ago has now slowed down.

This is while the healthcare personnel of Iran managed to double-vax some 80 percent of the population of around 85 million people during the period.

Authorities are urging those who have not received their third shot, to do so.

They have also warned that the achievements of the country in this regard are on the line because if people fail to get their third and fourth shots of vaccine, chances are Covid will resurge.