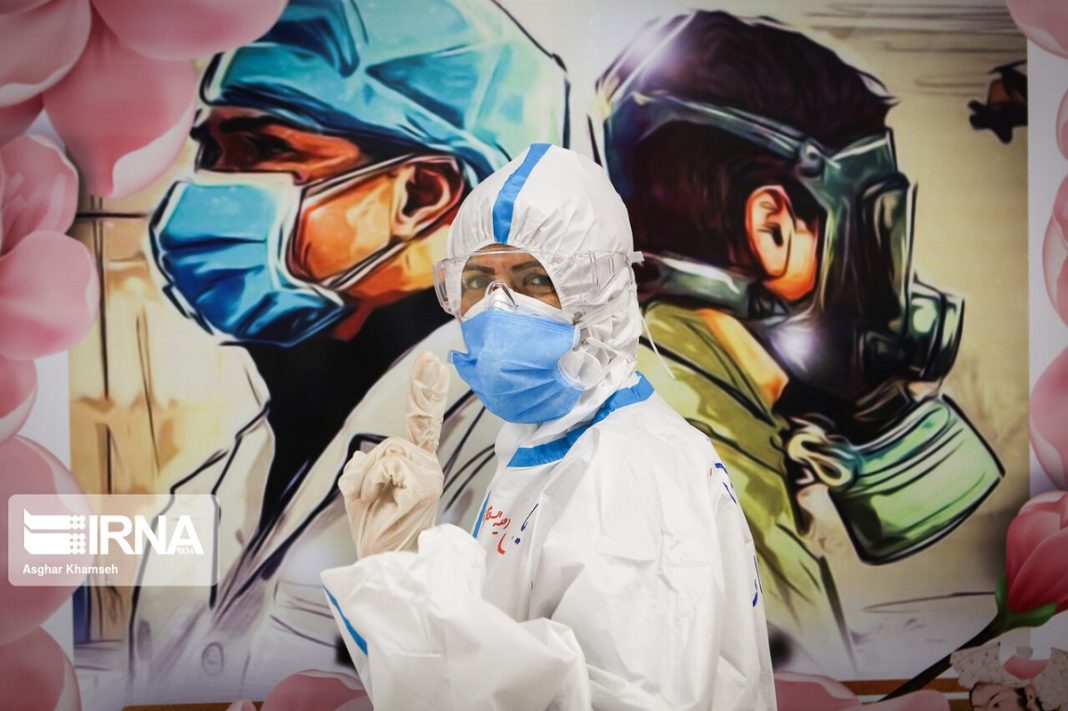 Iran’s Health Ministry on Tuesday reported 3 Covid-related deaths over the past 24 hours. This is the country’s lowest daily tally since the pandemic reached Iran some two years ago.

According to the Health Ministry, out of the total 31 provinces across Iran, only Tehran and Alborz reported new deaths. Two deaths happened in Tehran and one in Alborz.

The downward trend is viewed by many as a great achievement for Iran because during the peak of the pandemic a few months ago, as many as 700 people died in the country per day.

A nationwide vaccination campaign that began over a year ago in Iran has been credited for the decline in the number of Covid deaths and infections.