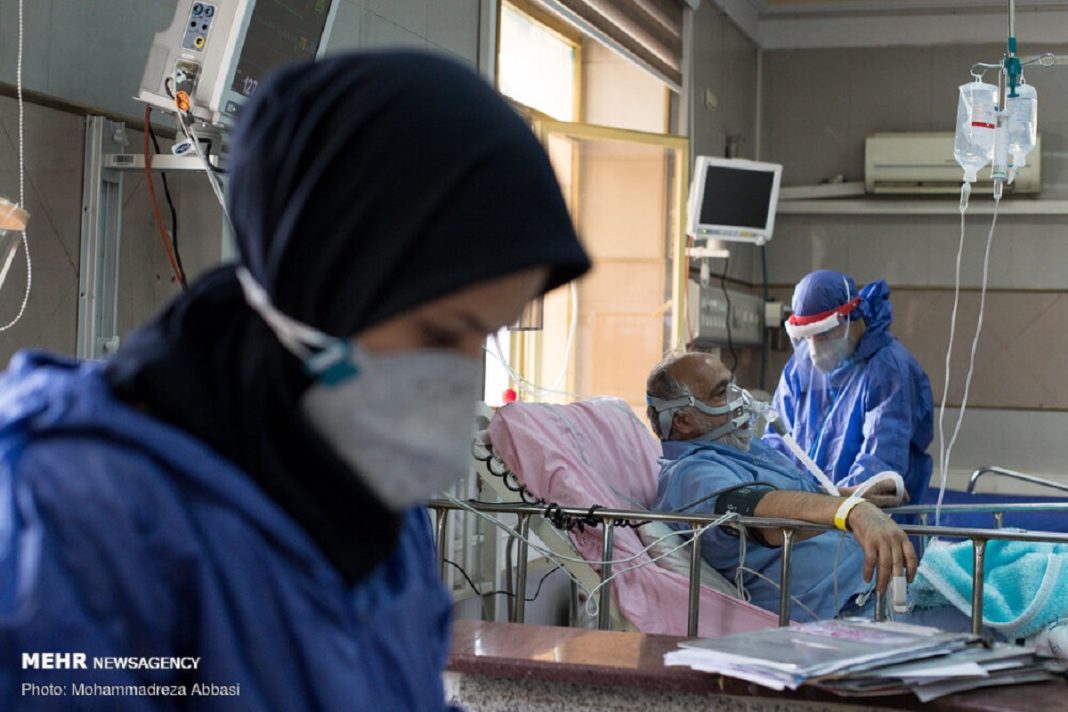 The Friday tally released by the ministry put the number of deaths at 14 and that of the infections at 719. The total deaths now stand at 141,072.

A good number of cities in Iran have shown zero number of fatalities from Covid.

Meanwhile, the Friday caseload was also way lower than most of the days during the past couple of weeks.

The downward trend of Covid has been attributed by Iranian authorities to a nationwide vaccination campaign that began over a year ago and saw nearly 149 million doses of vaccine administered to people in Iran, including both Iranian nationals and foreigners.

Over 27 million people have received three shots while the Health Ministry has started giving a third to healthcare staff.

According to the latest, the number of red cities Covidwide is now zero. Red denotes the highest risk from the disease.