Iran Covid: 13 deaths, the lowest in over two years 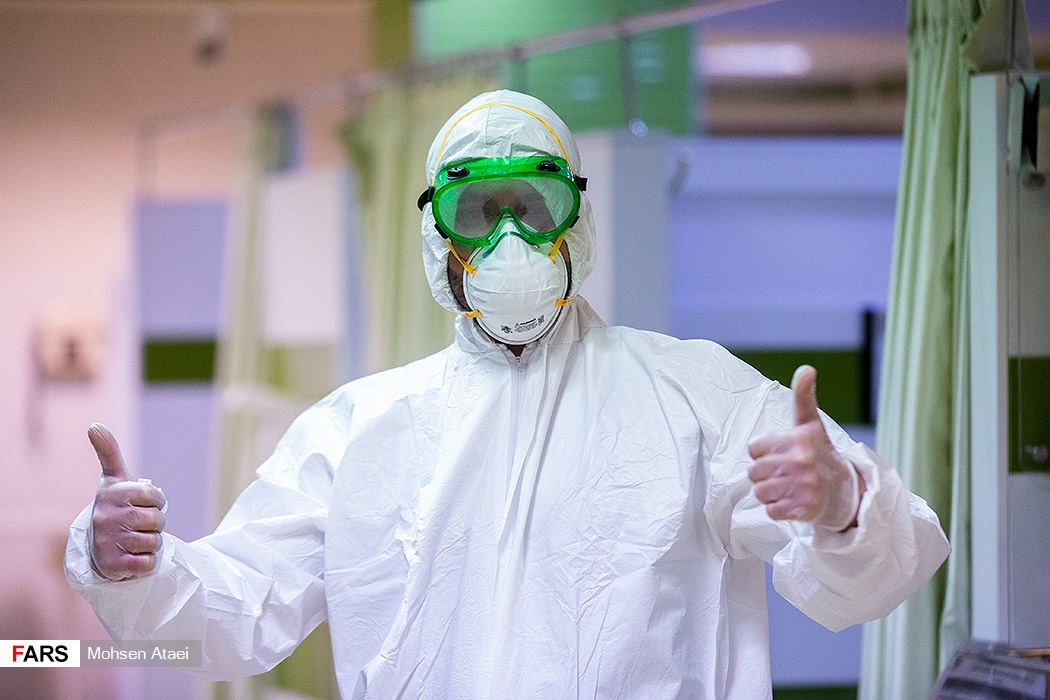 The number of Covid deaths and infections in a single day has hit its lowest level in over two years in Iran, as official figures show 13 people have died of the disease from Saturday to Sunday.

The Iranian Health Ministry Sunday figures show the virus killed 13 people in the past 24 hours while the daily caseload stood at 528.

The infections included 136 hospitalizations. The number of cities marked red has also hit a record low in months. Red zones are areas where people face the highest level of risk from Covid.

According to official figures, there are currently only two red cities across Iran. Meanwhile, 75 cities are blue, which denotes the lowest level of danger from the Coronavirus.

Officials say the downward trend in the Covid fatalities and cases has provided people in Iran with the best opportunity to get their boosters, or third shots of vaccine.

They attribute the decline in deaths and infections mainly to the nationwide vaccination drive that has seen over 148 million doses of vaccine administered.

Officials say the booster shot minimizes the likelihood of a resurgence of the pandemic in Iran.

The public observance of the health protocols has also played a major role to reduce the Covid fatalities and infections.