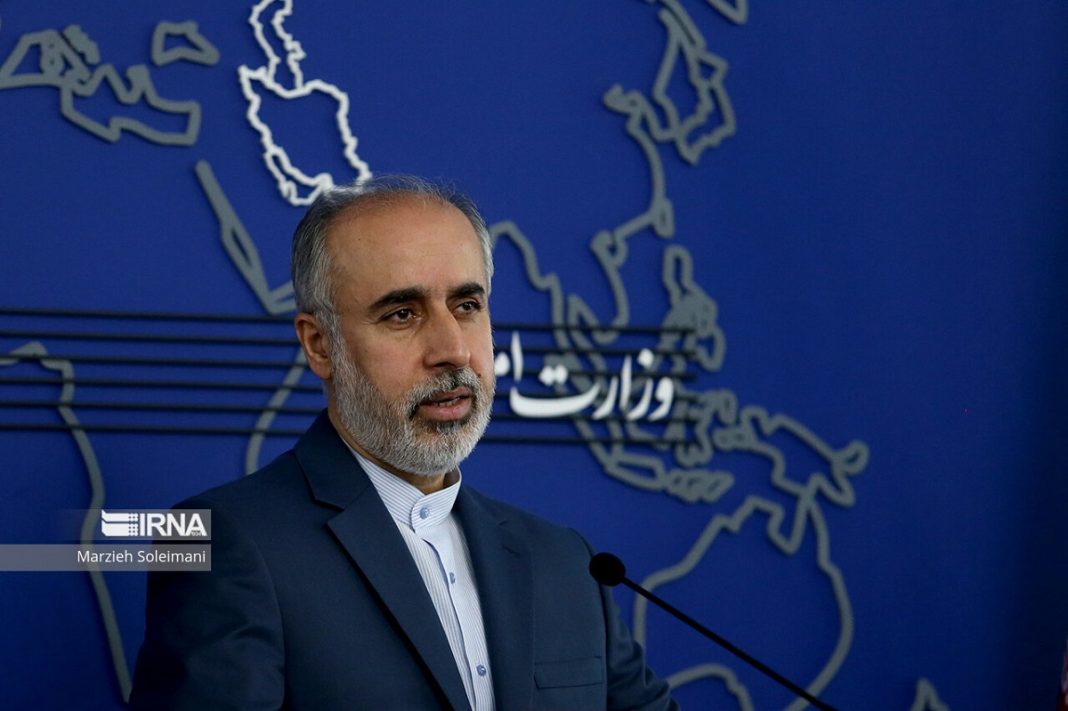 The spokesman for the Iranian foreign ministry says Tehran, “will in no way cooperate with the UN fact-finding mission” over the recent protests and deadly riots in the country.

Nasser Kanaani made the remarks in reaction to the adoption of an anti-Iran resolution by the UN Human Rights Council.

The council has voted to set up a fact-finding mission to investigate what it called the deadly crackdown on anti-government protests during the unrest and deadly riots following the death of a 22-year-old Iranian woman in police custody.

Meanwhile Iran’s foreign ministry has summoned German ambassador to Tehran Hans-Udo Muzel, to protest Berlin’s leading role in holding a meeting of the UN Human Rights Council over Iran and the repeated “interventionist and baseless remarks” by the German officials.

Iran says, taking advantage of the protests, rioters and hooligans have engaged in deadly acts of violence, including attacks on security forces and false-flag killings devised to incriminate the police.

Iran’s intelligence services say they have found evidence revealing links between rioters with foreign parties and terror groups supported by them.