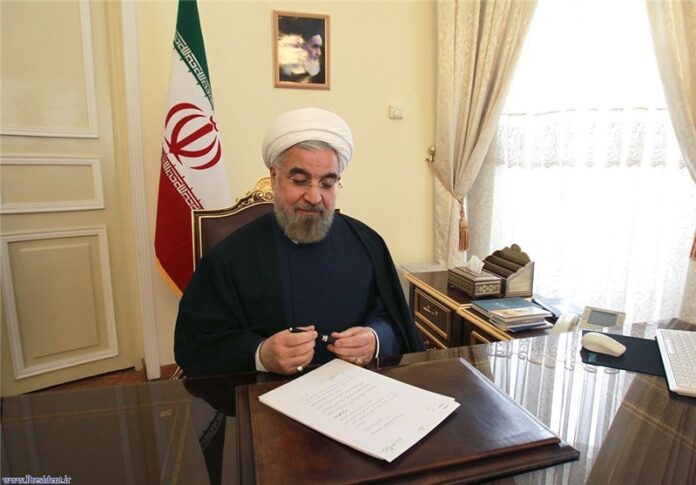 Iran’s President Hassan Rouhani has congratulated his Sri Lankan counterpart on the anniversary of the independence of the Democratic Socialist Republic of Sri Lanka.

“Given the political will of both countries’ leaders, I hope cordial relations and cooperation between the two sides will expand on all fronts in order to serve the interests of both nations’ mutual interests,” read the message.

“I wish your Excellency health and success, and the people of the Democratic Socialist Republic of Sri Lanka prosperity and progress,” the message also read.

The Sri Lankan independence movement was a peaceful political movement which was aimed at achieving independence and self-rule for the country of Sri Lanka, then British Ceylon, from the British Empire. It was initiated around the turn of the 20th century and led mostly by the educated middle class. It succeeded when, on 4 February 1948, Ceylon was granted independence as the Dominion of Ceylon. Dominion status within the British Commonwealth was retained for the next 24 years until 22 May 1972 when it became a republic and was renamed the Republic of Sri Lanka.