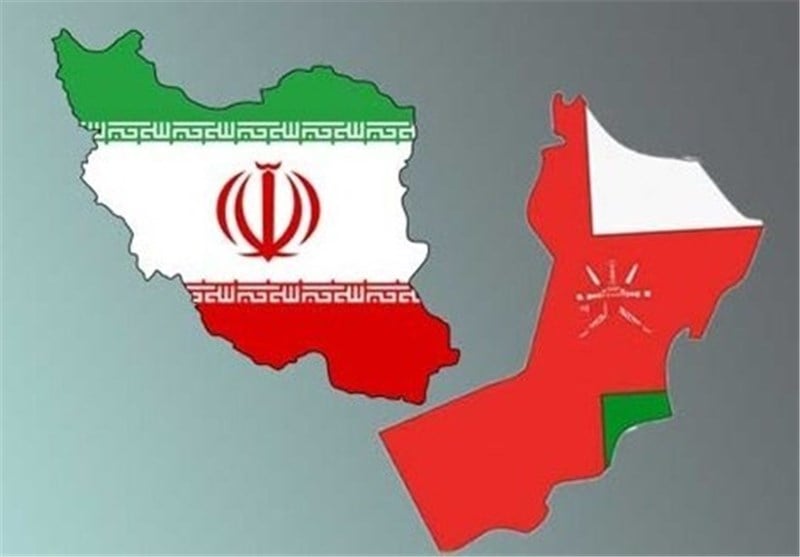 Iran has congratulated the Omani government and people on the Arab country’s National Day.

In a Wednesday message to Haitham bin Tariq Al Said, the Sultan of Oman, Iranian President Hassan Rouhani congratulated the Omani government and nation on the country’s National Day.

He also expressed hope that relations between the two countries will further expand.

“I wholeheartedly congratulate Your Excellency and the noble people of your country on the National Day of the Sultanate of Oman,” read part of the message.

“I hope relations between the two friendly countries will further grow thanks to brotherhood, cooperation and joint collaboration on all fronts,” said the message.

Also in his message, President Rouhani wished the Sultan of Oman and Omani people health and dignity.

Earlier in the day, Iranian First Vice-President Es’haq Jahangiri offered congratulations to the Omani government and people on the Arab country’s National Day.

In a message to Fahad bin Mahmoud Al-Said, the deputy prime minister for the Council of Ministers in the Sultanate of Oman, Jahangiri highlighted closer cooperation between the two countries.

“I am confident that growing cooperation between the two sides will serve the two countries’ common interests on all fronts,” read part of the message.

National Day is an official holiday in the Sultanate of Oman and the main one in the country. The holiday currently celebrates the birthday of Sultan Qaboos bin Said al Said, who reigned from 1970 to 2020.

National Day events include parades, fireworks, camel races, a horse show, and once every five years, a military exhibition drill. The holiday gives Omanis the opportunity to return to their home villages which makes the traffic level during the holiday much heavier than usual.