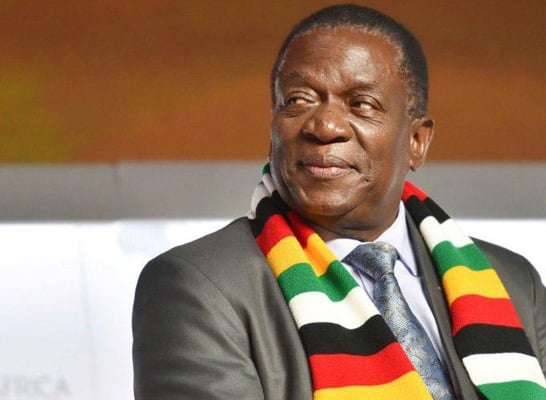 Iranian President Hassan Rouhani has offered congratulations to Emmerson Mnangagwa on his election as the new president of Zimbabwe.

In a Wednesday message, Rouhani extended his congratulations to Zimbabwe on the successful holding of its recent elections, which concluded in a peaceful atmosphere based on the report by the Iranian monitoring delegation.

He further felicitated Mnangagwa on his victory in the election, and expressed satisfaction with the growing trend of relations between the two countries.

“I am confident that during your term in office, we would witness further development of relations and excellent cooperation in international communities,” he added.

He also wished health and success for Mnangagwa and prosperity and felicity for the people of Zimbabwe.

Millions of people voted peacefully across Zimbabwe last Monday and the turnout appeared extremely high, with long lines of voters forming outside polling stations across the country.

Mnangagwa beat Nelson Chamisa‚ the leader of the MDC Alliance, in last month’s general elections‚ and won 50.8% of the vote. Chamisa got 44.3%.

The president-elect will be inaugurated for a five-year term on Sunday‚ the foreign affairs ministry said on Tuesday.

Qassemi stressed that the Iranian monitoring delegation maintains that the recent elections in Zimbabwe were held in “free, peaceful, fair and valid conditions.”