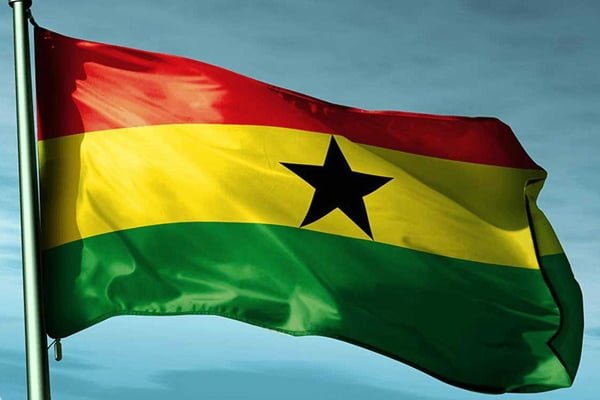 Iranian President Hassan Rouhani has offered congratulations to the Ghanaian nation and government over the anniversary of the country’s Independence Day.

The Iranian president also expressed the hope that Tehran and Accra would be able to enhance their bilateral relations and mutual cooperation considering the numerous economic capacities.

He also wished health and success for his Ghanaian counterpart, and happiness and prosperity for the people of the African republic.

Ghana was the first western African country to achieve independence. British rule ended on 6 March 1957, when the Ghana Independence Act 1957 transformed the British Crown Colony of the Gold Coast into the independent dominion of Ghana.