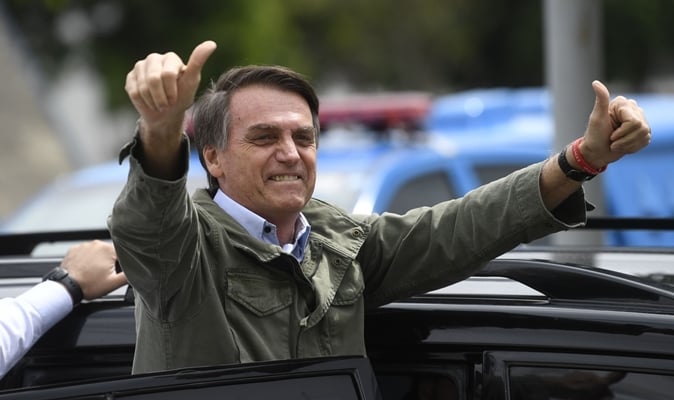 Iran’s Foreign Ministry Spokesman Bahram Qassemi has offered congratulations to the Brazilian nation and government for the successful holding of their presidential election.

In a Monday statement, Qassemi hailed the election in Brazil and wished success for President-elect Jair Bolsonaro.

“We do hope that under the new administration, relations between Tehran and Brasilia will continue to expand and flourish in all economic and political fields,” added Qassemi.

The Iranian spokesperson further noted that Iran and Brazil have a 118-year-old history of bilateral relations, which have always been growing, firmly established and stable.

Bolsonaro had 55.2 percent of the votes in the run-off election against left-wing hopeful Fernando Haddad of the Workers Party, who had 44.8 percent.

The 63-year-old seven-term congressman has vowed to crack down on crime in Brazil’s cities and farm belt by granting police more autonomy to shoot at criminals. He also wants to let more Brazilians buy weapons to fight crime.