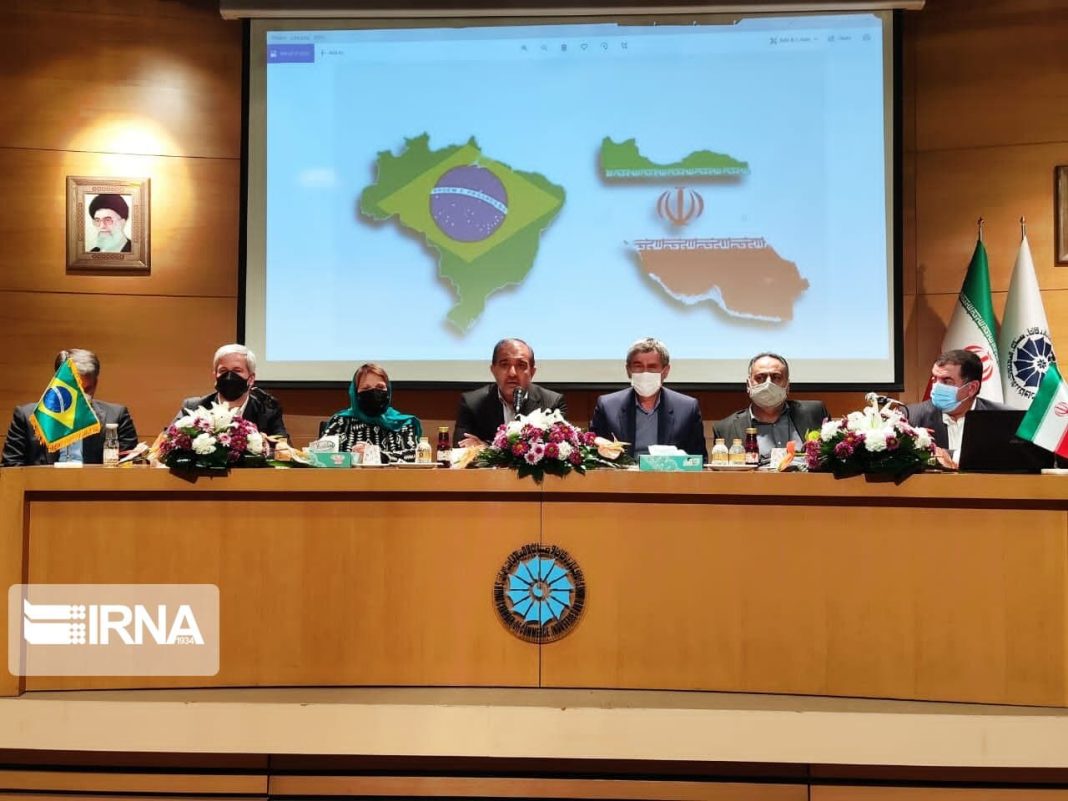 Brazilian Agriculture Minister Theresa Christina has said that her country wants to increase imports from Iran while exporting to the Islamic Republic with the aim of achieving equal trade. Christina was speaking at a meeting of the Fars Province Chamber of Commerce, Industries, Mines and Agriculture in Shiraz on Thursday evening.

She noted that the purpose of her trip to Iran is to be able to increase bilateral relations between the two countries in the field of agriculture. Christina also said the whole world should help provide quality food at reasonable prices worldwide.

“By 2050, food demand will increase by up to 60 percent, and food-supplying countries need to make progress on new methods of cultivation and harvesting,” Brazil’s agriculture minister said, citing figures from the Food and Agriculture Organization (FAO).

Christina said that Brazil does business with Iran through intermediary countries, adding that these challenges are focused on products such as corn, soy and similar crops.
The Brazilian agriculture minister said a group of businesspeople were accompanying her on her visit to Iran to increase trade between the two countries.

Cristina traveled to Shiraz on Thursday at the head of a delegation, and after visiting the capacities of the agricultural sector of Fars Province and the World Heritage Site of Persepolis, attended a meeting of the Chamber of Commerce of this province.

What Happened to Iranian Dinosaur Tooth Fossil in Brazil?