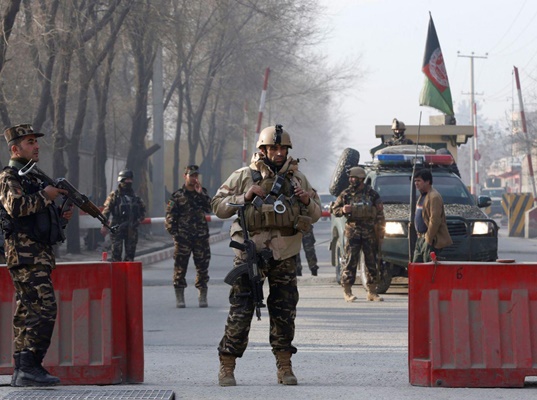 In a statement on Thursday, Qassemi denounced the attack on the cultural centre and the office of the Afghan Voice Agency (AVA) in Kabul, which killed and wounded dozens of Afghan scholars, intellectuals and university students and professors, who had come together in a cultural-religious gathering.

Qassemi also expressed condolences to the Afghan government and nation as well as the survivors of the victims of the tragedy, especially the reporters and intellectuals’ communities.

“Launching attacks on cultural and information centres as well as institutions of intellectuals, whose thoughts and words shed light on extremist and violence-oriented ideologies, shows the great extent of terrorist masterminds and elements’ hatred of, and grudge against freedom of expression, awareness, cognition, thinking and unity of Afghan people,” he said.

“Following their heavy defeats, bird-brained ill-wishers and hate-mongers see, more than ever before, that regional chaos and unrest as well as killing innocent people will serve their petty interests.”

“Vigilance by the Afghan government and people as well as unity among all ethnic groups together with cooperation among all regional countries holds the key to overcoming hardships and merciless terrorists’ endless grudges and enmities,” he said.

At least 40 people died and 30 more were injured in a terrorist attack in Kabul, Afghanistan, the deputy spokesman of the Interior Ministry said.