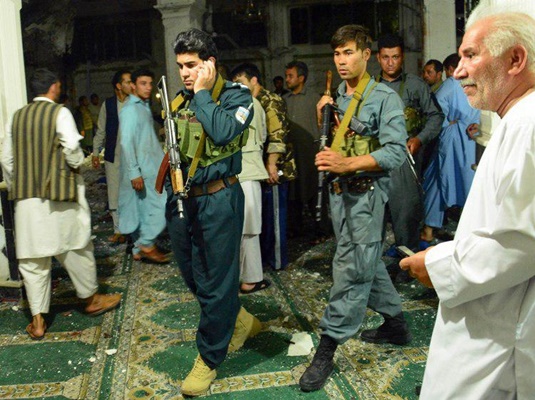 Iranian Foreign Ministry Spokesman Bahram Qassemi has strongly denounced a suicide attack in front of Jawadya Mosque in the Afghan city of Herat, which left dozens of people dead or wounded.

In a statement on Wednesday, Qassemi condemned the ‘brutal’ deadly blast and expressed sympathy with the Afghan nation and government and the bereaved families of the victims.

“After decades of sufferings and pains endured by the innocent people of Afghanistan, it is time for regional countries and international bodies and organisations, along with the Afghan nation and government, to resolve to end the currently violent situation,” he added.

“In this path, the Iranian nation and government will stand by its Afghan brothers and sisters, as it has always done,” Qassemi noted.

The Tuesday’s attack took place in the middle of evening prayers when the Shiite mosque was packed with about 300 worshippers.

The provincial governor’s spokesman, Jalani Farhad, has declared that the death toll had risen to 50. Officials feared a rising toll with several of the more than 60 people injured in a critical condition. 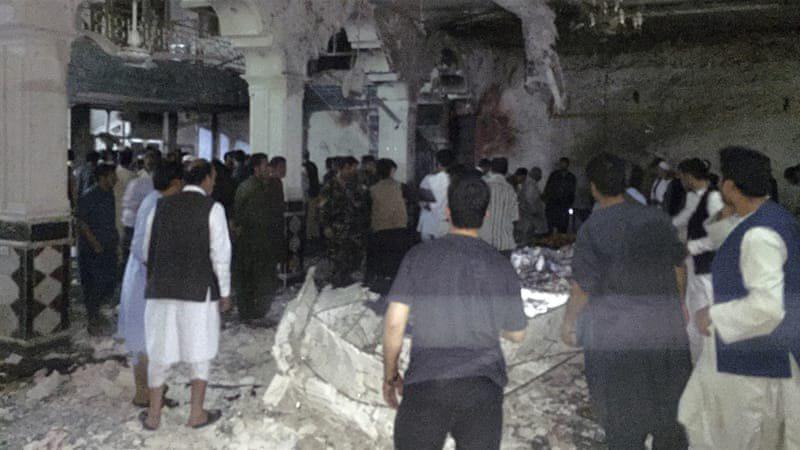