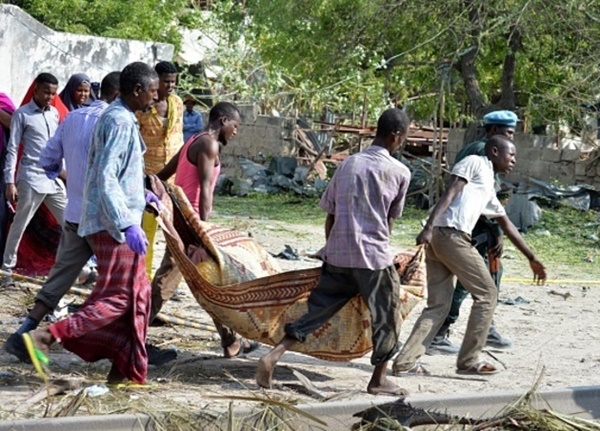 According to a report by IFP, a bombing attack at the entrance of Somalia’s biggest port, in its capital city, Mogadishu, left 29 people dead on Sunday. Later in the day, the al-Shabab terrorist group claimed responsibility for the attack.

In a statement on Monday, Iranian Foreign Ministry Spokesman Bahram Qassemi condemned the terrorist attack and offered his condolences to the government and nation of Somalia.

A string of recent bomb attacks in different countries claimed by Takfiri [extremist] groups is an indication of the terrorists’ frustration and desperation, he added, calling for a comprehensive and international confrontation with the phenomenon of terrorism, Tasnim reported.