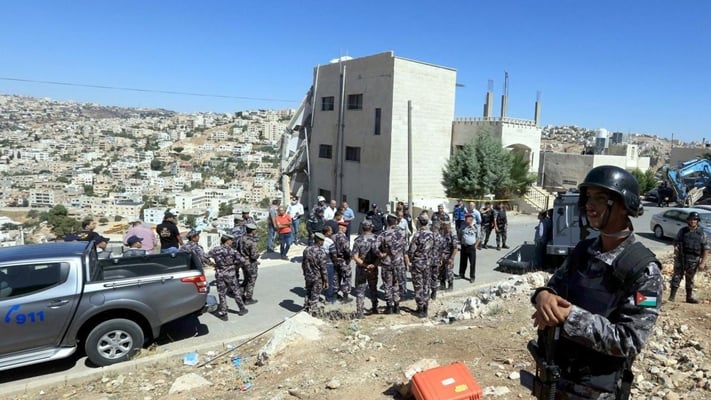 In a Monday statement, Qassemi offered sympathy to the Jordanian nation, government, and the bereaved families of the incident’s victims.

Three suspected militants and four members of security forces were killed on Saturday when terrorists rigged a building with explosives and detonated them when police raided it.

Police had been chasing suspects in a bombing attack Friday in which a police officer was killed.
The Friday attack was launched on a joint patrol of the Gendarmerie and Public Security Department forces in the city of Fuheis on Friday.

The clash was among the deadliest between suspected militants and Jordanian security forces in recent years.