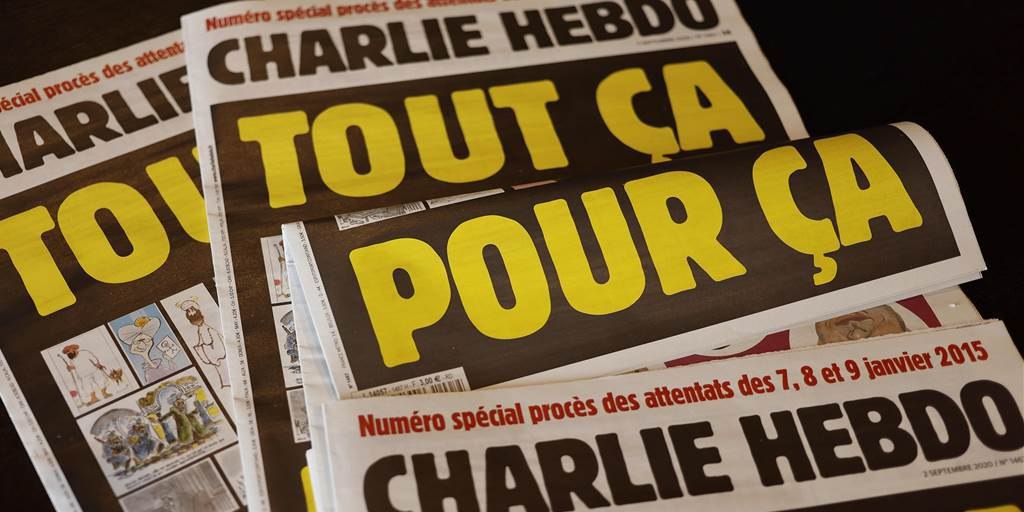 In a statement on Thursday, Khatibzadeh said any insult to and disrespect for Prophet Muhammad (PBUH) and other divine prophets is not acceptable at all.

“The French magazine’s offensive move, which has been repeated on the pretext of freedom of speech, has hurt the feelings of the world’s monotheists, is a provocative move and an insult to the Islamic values and beliefs of over one billion Muslims in the world,” he noted.

“Unlike the offensive move made by the magazine, freedom of speech is a great value which must be used in a constructive way in line with the peaceful coexistence of human beings and further understanding among religions,” the spokesman added.

The French satirical newspaper whose Paris offices were attacked in 2015 is reprinting the controversial caricatures of Islam’s Prophet Muhammad.

The move was announced on Tuesday, a day before 13 men and a woman accused of providing the attackers with weapons and logistics go on trial on charges of terrorism on Wednesday.

In an editorial this week accompanying the offensive caricatures, the paper said the drawings “belong to history, and history cannot be rewritten nor erased”.

Many consider the republishing of the offensive cartoons as a renewed provocation by a publication that has long courted controversy with its satirical attacks on religion.

The caricatures re-published this week were first printed in 2006 by the Danish newspaper Jyllands Posten, setting off sometimes violent protests by some Muslims who found the depictions offensive.

Charlie Hebdo, infamous for its irreverence and accused by critics of racism, regularly caricatures religious leaders from various faiths and republished them soon afterwards.

The January 2015 attacks against Charlie Hebdo and, two days later, a kosher supermarket, touched off a wave of killings claimed by the ISIS terrorist group across Europe.

Seventeen people died in the attacks – 12 of them at the editorial offices – along with all three attackers.