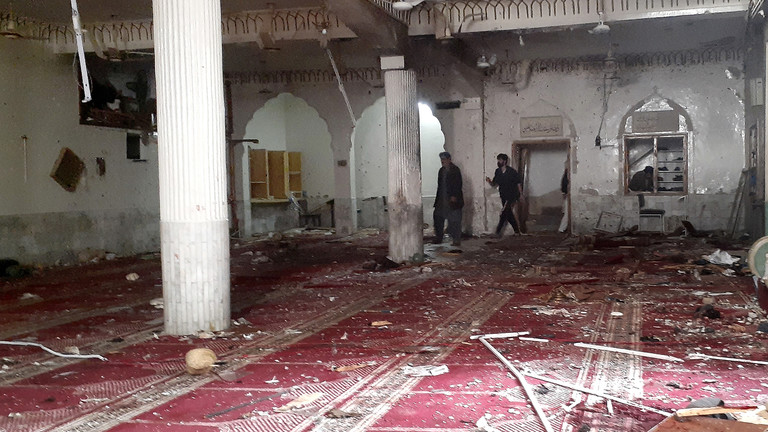 Iran’s Foreign Ministry strongly condemned the deadly bomb blast in a Shia mosque in the Pakistani city of Peshawar.

The explosion that ripped through Kucha Risaldar Mosque during Friday prayers, killed at least 45 people wounding dozens more, many of them critically.

Iranian Foreign Ministry Spokesman Saeed Khatizadeh condemned the terrorist operation, which according to him was aimed at sowing discord among Muslims.

He offered condolences to the families of those who lost their lives in the cowardly attack and wished speedy recovery for those wounded.

Khatibzadeh expressed hope that the Pakistani government and security authorities will prevent the terrorists from carrying out criminal acts by adopting the required measures and taking firm actions.