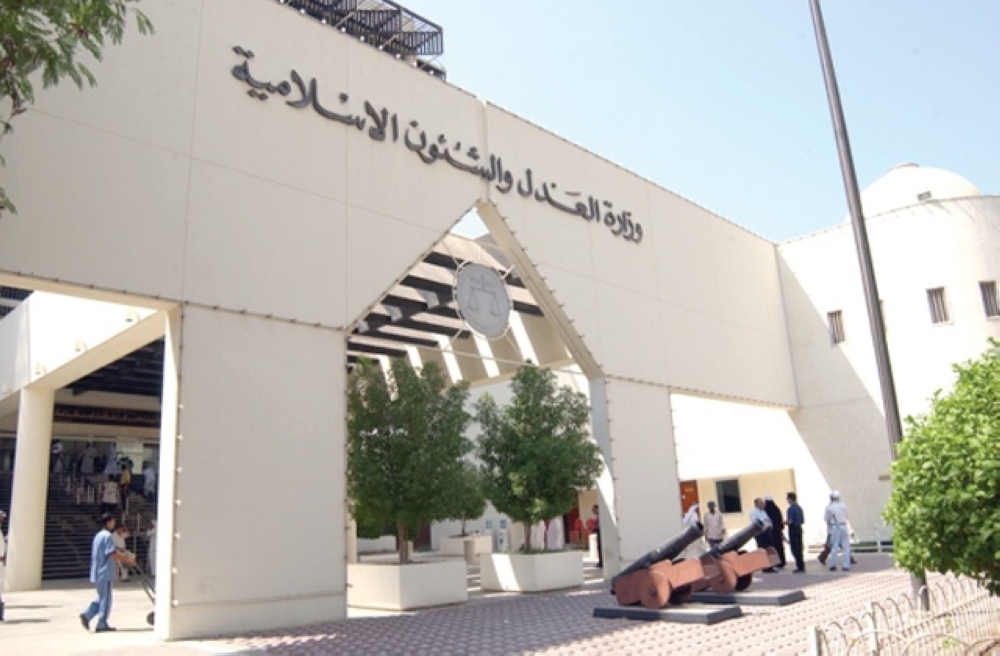 Iranian Foreign Ministry Spokesman Seyyed Abbas Mousavi has denounced the latest anti-Iran accusations raised in a sentence issued by a Bahraini court against 139 citizens of the kingdom, saying Tehran dismisses as unfounded and baseless any accusations levelled against the Islamic Republic in the sentences.

In a Wednesday statement, Mousavi said the government of Bahrain cannot cover up its stark human rights violations and brutal crackdown on Bahraini protesters by playing the blame-game, raising absurd accusations, issuing brutal sentences and pointing fingers at others.

“Instead of devising security scenarios, it is better for Bahraini officials to launch efforts to establish security not by joining defeated alliances or paying a hefty price but by building confidence with others and initiating reforms in their ties with their own people and meeting their legitimate demands,” he said.

Mousavi also underlined that the Arab country’s officials should put an end to their brutal sentences for Bahraini protesters.

The Bahraini regime has revoked the citizenship of 138 people while sentencing them to between three years and life in prison.

A Bahraini prosecutor accused the defendants of establishing a terror cell with support from Iran. A local NGO says, this is the largest sentencing since the regime began revoking the nationalities of dissidents in 2012.

Amnesty international has also slammed the ruling as outrageous and a blatant violation of international law. The Manama regime has been clamping down on political and rights activists as well as anti-government protesters since a popular uprising engulfed the kingdom, eight years ago.