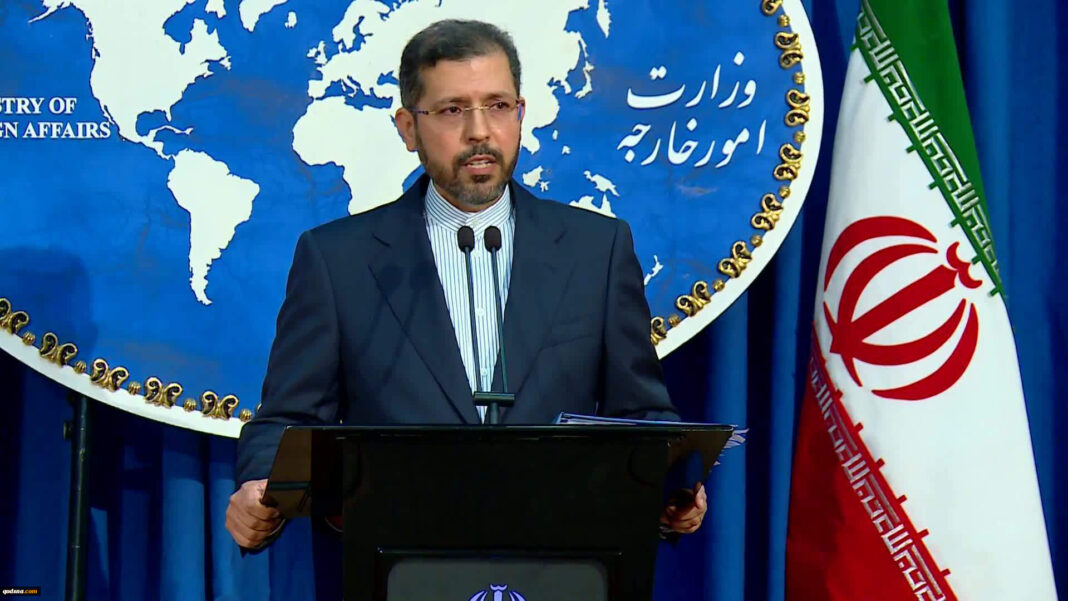 Khatibzadeh called for vigilance by all sides against “plots that target the security and development of Iraq”.

“Such incidents are in line with the interests of parties that have violated the stability, security, independence and territorial integrity of Iraq over the past 18 years, and through creation of terrorist and seditionist groups, seek to achieve their sinister objectives in the region,” he said.

Khatibzadeh voiced relief that the Iraqi Prime Minister Mustafa al-Kadhimi was not hurt in the incident. The spokesman expressed hope that the Iraqi people, government and political currencies remain united and pave the way for the development and prosperity of their country.

Al-Kadhimi’s official residence in Baghdad’s green zone was targeted by a drone attack early on Sunday.

The attack injured several members of Kadhimi’s personal protection team but he later said in an address that he is unhurt.

So far, there’s been no claim of responsibility for the attack on the premier’s house. But the Iraqi military says it was an attempt to assassinate the official.