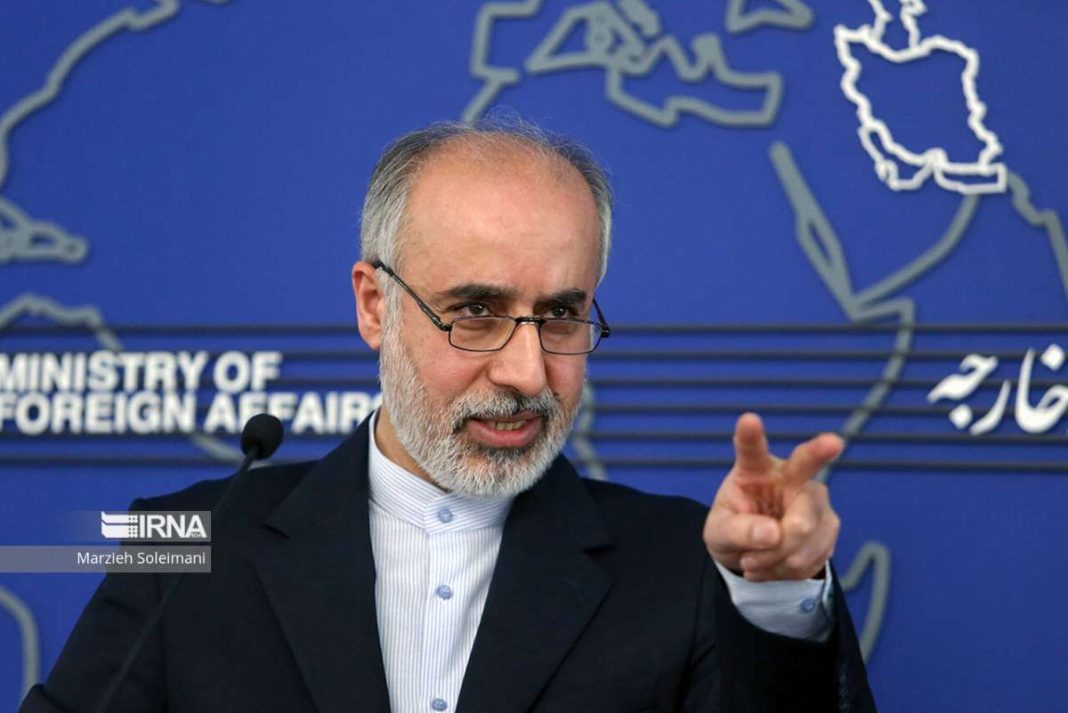 Iran has strongly condemned a move by the European Union and Britain to impose sanctions on some Iranian real and legal persons, saying Tehran will soon announce its own bans against the Europeans.

Foreign Ministry Spokesman Nasser Kanaani said on Tuesday the move by the European Union and the UK shows their “mental inability to correctly understand the realities of Iran and their confusion regarding the power of the Islamic Republic.”

Kanaani also said the recent sanctions by Europe and the UK against some Iranian MPs as well as judiciary, military, law enforcement and cultural officials are a show of their desperation, disillusionment and anger over their recent “humiliating defeat in fomenting instability in Iran.”

He was referring to the recent protests and deadly riots in Iran that followed the death of a young Iranian woman in police custody.

Tehran says foreign elements including those affiliated with the US and UK, have seized the unrest that saw the deaths of hundreds of people and vandalism of public property as well as desecration of religious sanctities.

The EU and UK have accused Iran of violating human rights in dealing with the deadly riots and protests, imposing sanctions on some Iranian legal and real persons.

The foreign ministry spokesman added that the Islamic Republic of Iran reserves the right to take reciprocal action on such failed policies and will soon announce a new list of sanctions against “violators of human rights and promoters of terrorism in the European Union and the UK.”