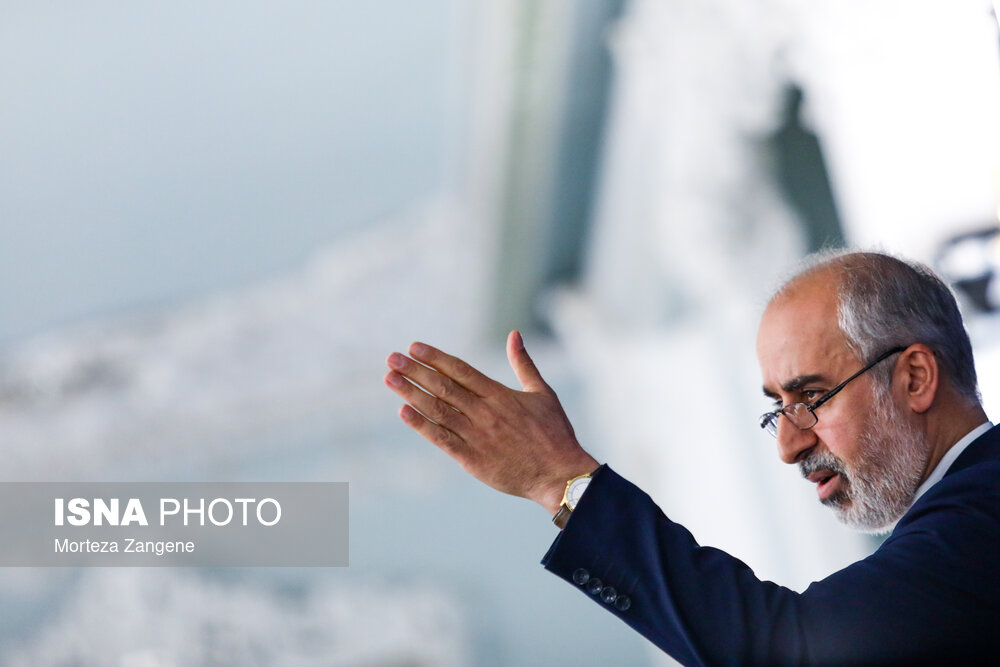 Iranian Foreign Ministry Spokesman Nasser Kanaani has rejected as baseless the claims made by the US Central Intelligence Agency’s chief about Iran’s cooperation with Russia and his accusations against the Islamic republic regarding the Ukraine war.

Willian Burnsm, director of the U.S. Central Intelligence Agency (CIA), has expressed concern about growing cooperation between Iran and Russia, claiming that Tehran is providing Moscow with drones tor use in the Ukraine war.

Kanaani noted that such allegations are part of the US propaganda campaign against Iran, adding the US officials question conventional defensive and military ties between Iran and Russia.

Kanaani reiterated the Iran-Russia cooperation in different fields such as their joint defensive work is expanding in line with the mutual interests of Tehran and Moscow and with the rights and international commitments of the two nations and that this cooperation poses no threat to any third party.

He underscored that Iran acts independently when it forges its foreign relations and it does this in line with its national interests while respecting international rules and laws.

Kanaani added that Iran will not ask for permission from anyone for its foreign relations.