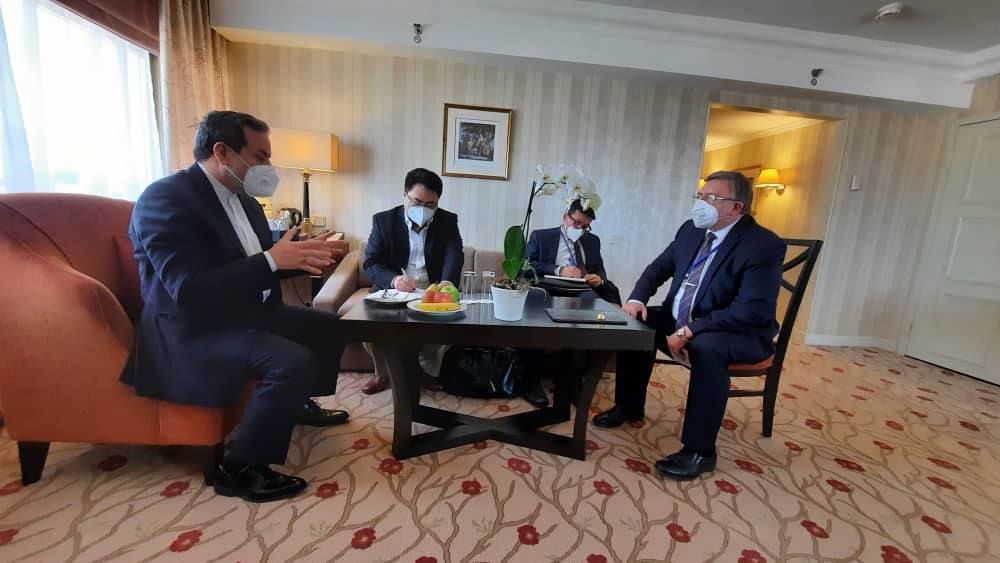 The heads of the Russian and Chinese negotiating teams visited the residence of Iran's chief negotiator and deputy foreign minister, Seyyed Abbas Araqchi, in Vienna to hold trilateral talks with him.

The Friday meeting was held as part of ongoing consultations between Iran and the P4+1 negotiators in the Austrian capital.

Technical talks and discussions between the JCPOA parties on the removal of sanctions and nuclear issues are still underway at different levels.

In a statement on Friday, the Iranian Foreign Ministry denied certain reports that the negotiating teams have decided to stop the talks and return to their capitals, and stressed that the talks are still going on. 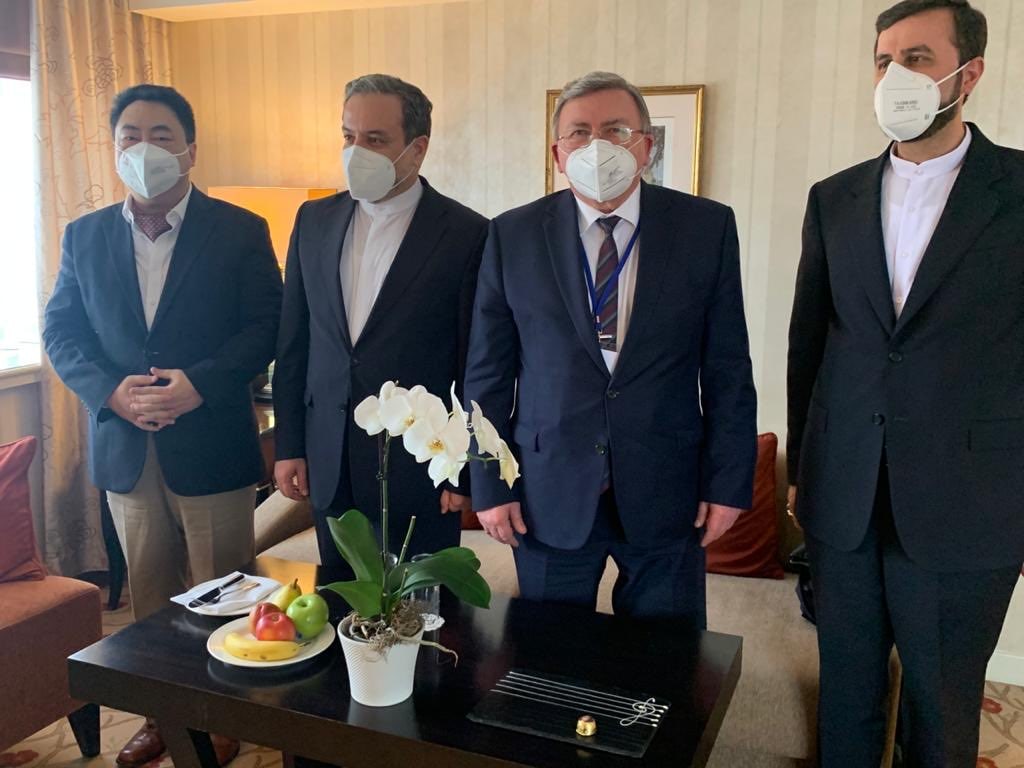