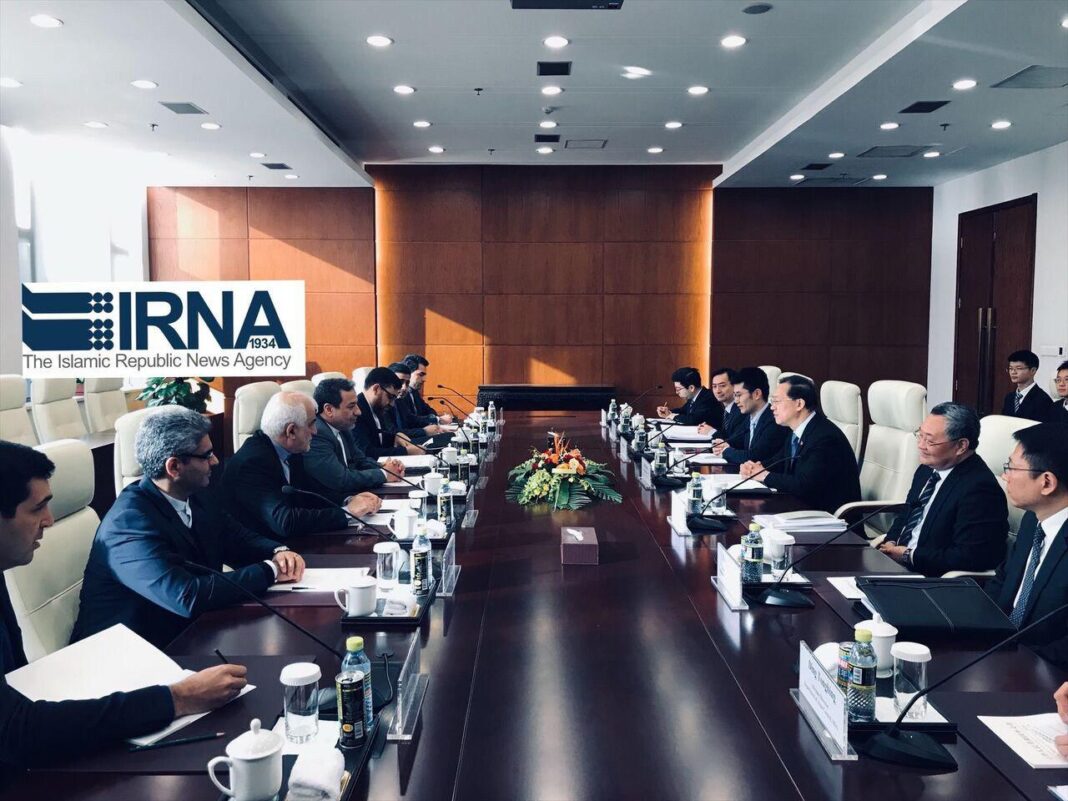 Iran and China have held a joint consultative meeting in Beijing on the Iran nuclear deal known as the Joint Comprehensive Plan of Action (JCPOA).

The meeting was attended by Iranian Deputy Foreign Minister for Political Affairs Abbas Araqchi and Chinese Vice Foreign Minister Ma Zhaoxu who discussed the latest developments regarding the JCPOA.

In the meeting, Zhaoxu welcomed the top Iranian diplomat, and expressed hope the two sides would have a good and constructive meeting.

He described Iran as a strategic partner and said China is interested in boosting cooperation with Iran on regional and international issues, including issues of mutual interest such as the JCPOA, in a bid to promote peace and security in the region and across the globe.

Araqchi, in turn, described Tehran and Beijing as two strategic partners. He expressed pleasure to have found the opportunity to sit down with Chinese officials to exchange views on key regional and international issues.

Among the topics discussed by both sides was a joint JCPOA commission slated to be held at the level of deputy ministers in Vienna next week. The latest developments pertaining to the JCPOA will be discussed by all sides at the commission.

Araqchi arrived in Beijing Saturday at the invitation of his Chinese counterpart in order to continue political consultations between the two countries.

“New methods have been found, and we are returning to a stable economic condition in our relations with China, but we need to remove obstacles and upgrade the level of mutual economic ties,” he said.