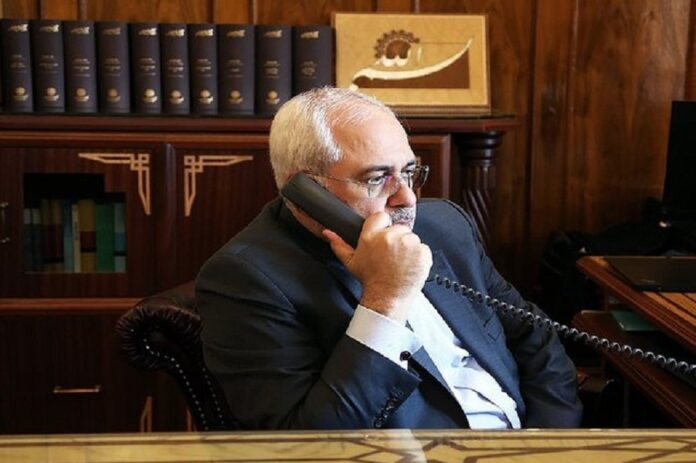 Minister of Foreign Affairs of the Islamic Republic of Iran Mohammad Javad Zarif has lambasted the European parties’ failure to honor their commitments under the Joint Comprehensive Plan of Action (JCPOA).

In the conversations, the German and British ministers stressed the need to prevent an escalation of tensions in the region.
For his part, Foreign Minister Zarif expressed Iran’s dissatisfaction with their recent stances, and slammed the failure to understand the realities of the region as Europe’s strategic mistake.

The top Iranian diplomat strongly criticized the US, saying the American government will be held accountable for any tensions and insecurity in the region, particularly following the assassination of General Qassem Soleimani.

Foreign Minister Zarif also denounced the European parties’ inaction in fulfilling their JCPOA commitments, described Iran’s compensatory steps as the Islamic Republic’s right under the JCPOA, and noted that the only way to rein in the situation is for the Europeans to honor their commitments.