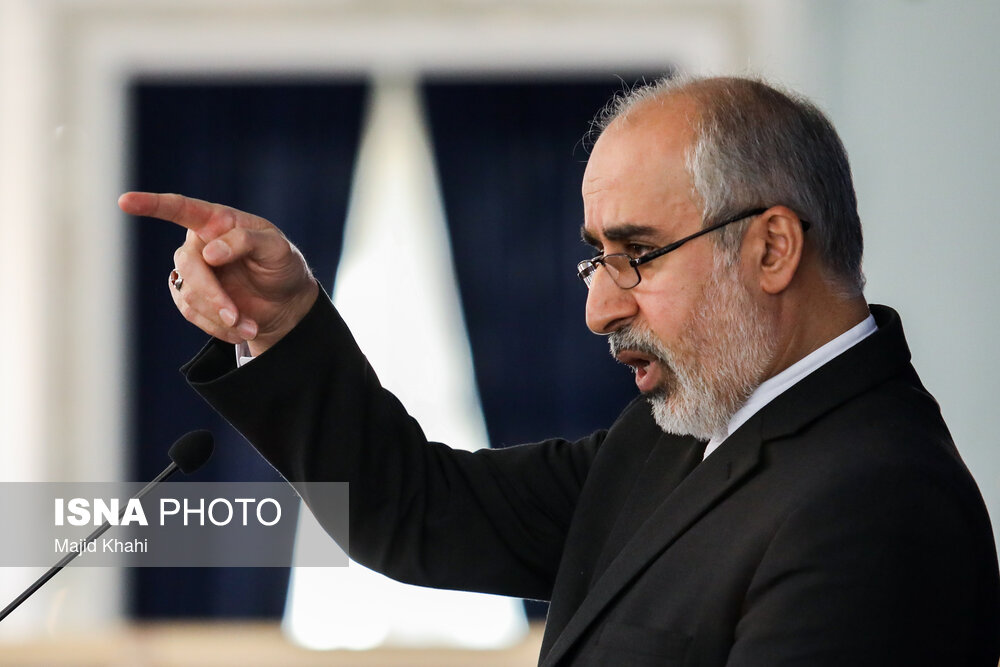 The Iranian foreign ministry spokesman has totally rejected as one-sided and unrealistic a resolution adopted at the United Nations General Assembly’s Third Committee on the situation of human rights in the Islamic Republic.

Nasser Kanaani said the drafting of the resolution by Canada, backed by some Western countries, is the repetition of groundless accusations based on misinformation and dishonest generalizations.

Kanaani said such unconstructive moves not only fail to contribute to the promotion of the situation of human rights at the global level, but instead lead to constant recourse to negative stereotyping and political labeling against independent countries.

The spokesman pointed to attempts by Western countries to keep up an Iranophobia project and defame Iran, adding, these countries are in no position to give human rights-related recommendations to the Iranian government and people.

Kanaani said the resolution is a clear example of exploiting the sublime concepts and values of human rights in order to advance short-sighted political objectives, lacking legitimacy and credibility.

The Islamic Republic, he added, is ready for dialog and constructive cooperation with the countries interested in strengthening and truly supporting human rights, based on its sublime principles, and within the framework of mutual respect, equality, justice and fairness, away from political intentions, and through all the legitimate international mechanisms.